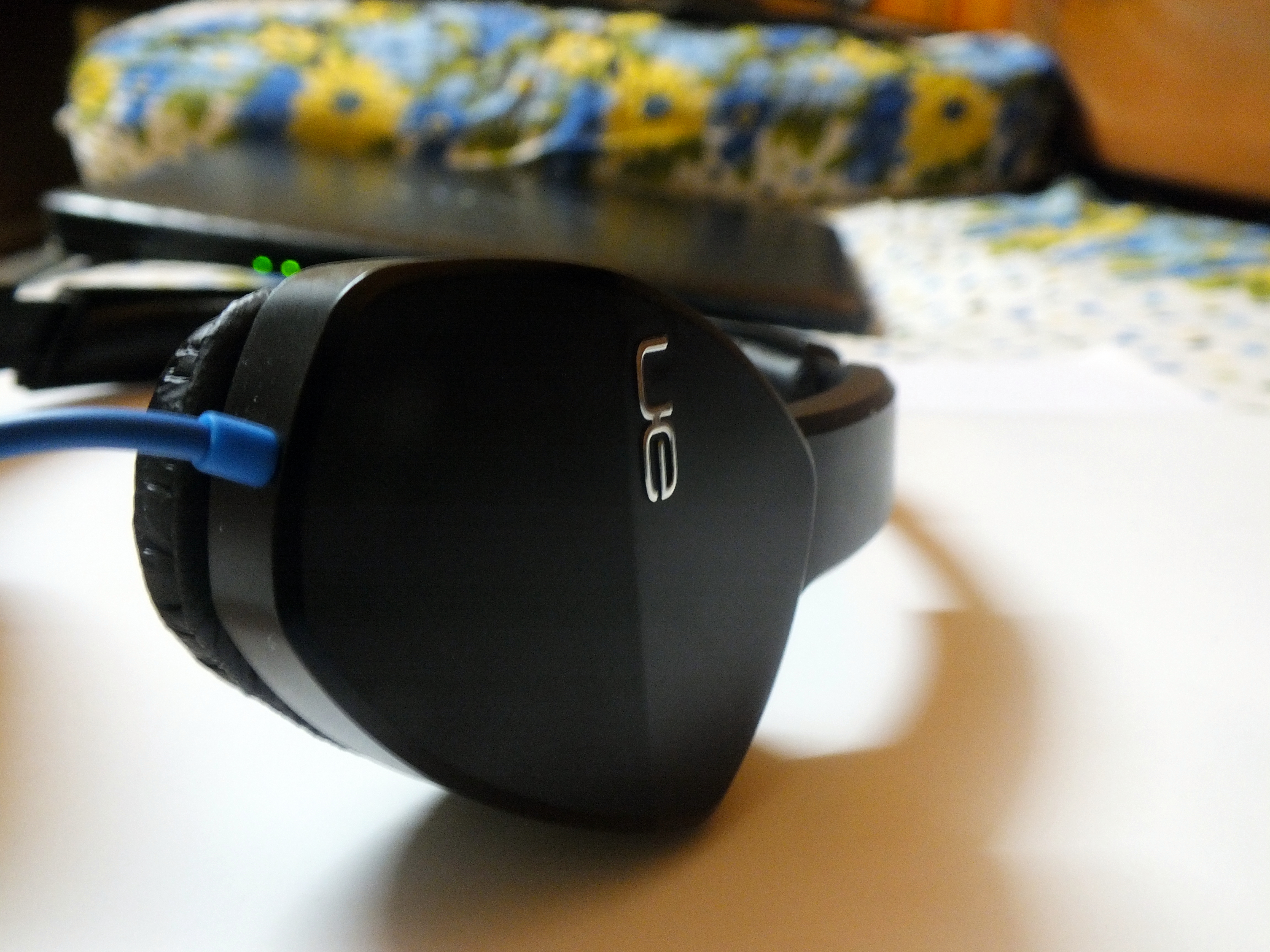 As we all know, Logitech is a world leader company in making multiple products suitable for their audiences with affordable price and good functionality. Products in categories such as gaming, music and other digital home appliances are the keys which make Logitech unique.

At Logitech MashUp Mumbai, Logitech brought Gaming and Music together to create a magical environment. Logitech showed off their products such as the UE series earphones, headphones and bluetooth speakers. In the gaming part, gaming mice, gaming keyboards and gaming headsets were shown off. 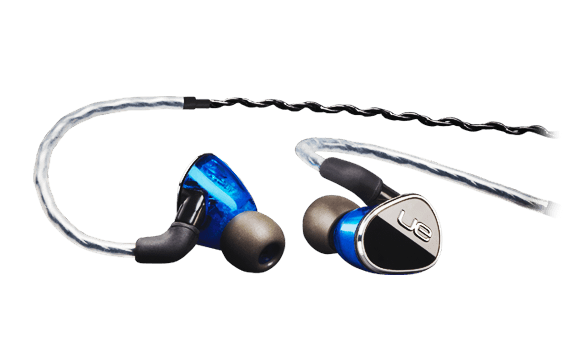 Premium range earphones with dual-bore technology with a noise isolating design. These are only for Apple iPhone, iPod and iPad. Comes with different accessories including 8 pairs of different sized earbuds. Market price is around Rs.34-35k. 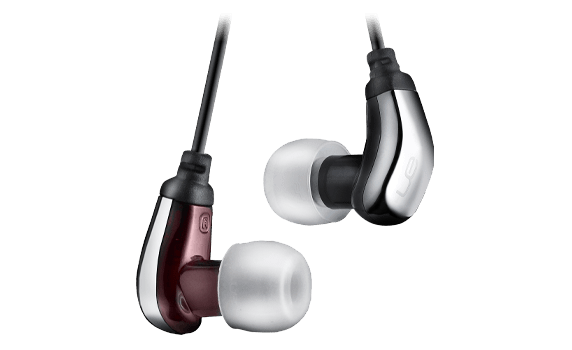 With over-the-ear design, these can be handy to sporty person. Comply foam tips for maximum comfort and noise isolation. Market price range is about Rs.6.7-7k. 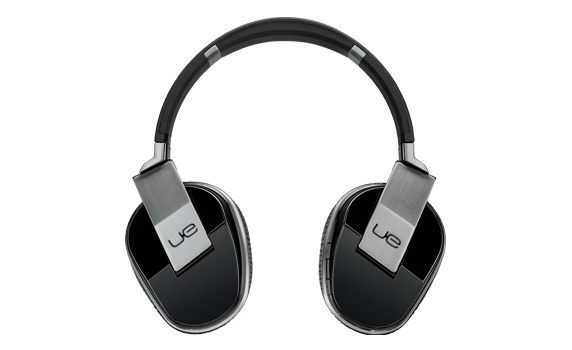 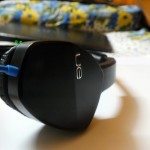 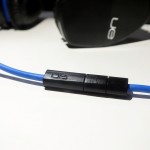 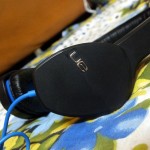 After having a week’s hands on(I would say ears on) Logitech UE3600 headphones, I would say that I am amazed with the quality of output sound I am getting from it. Clear vocals, good bass and pure musical experience. Accessories with UE3600 are a smartphone cable and a Y-cable. Since UE3600 has a mic, you can use it while calls. The push-to-receive-call button is really handy. With an affordable price of about Rs.2.8-3k, this is a perfect model in mid-range headphones. 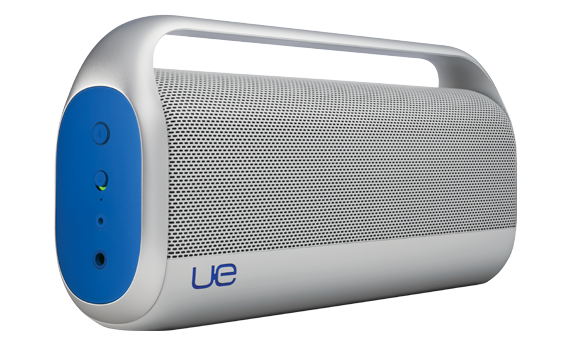 Powerful bluetooth wireless device which connects upto 3 devices at one time. Portability at its best. Rechargable batteries which provides upto 6 hours of playback. Price range is around Rs.17.5k. 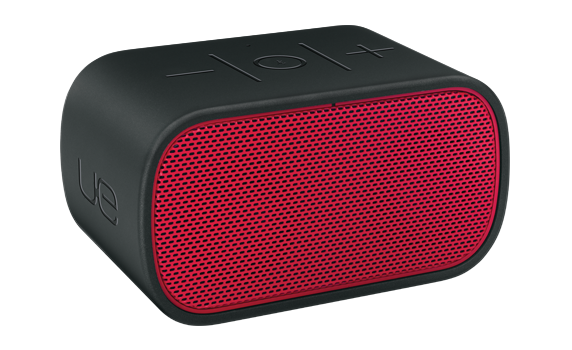 Ultra portable bluetooth wireless device which connects upto 2 devices at a time. Sound output is awesome considering the size. Built in mic can be used to talk over calls. Rechargable batteries upto 10 hours of battery backup. Price range is around Rs.6.5k-7k. 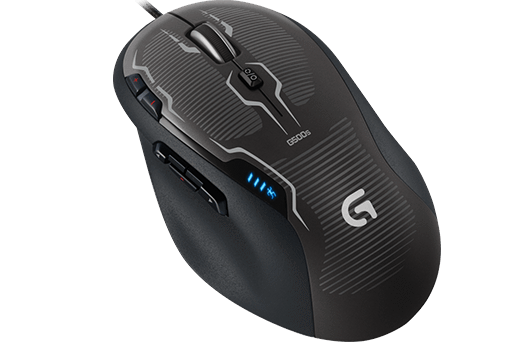 Lightweight FPS gaming mouse which has onboard memeory to save gamer’s profiles on mouse. 10 programmable buttons for creating game commands. Price range is about Rs.6.2k. 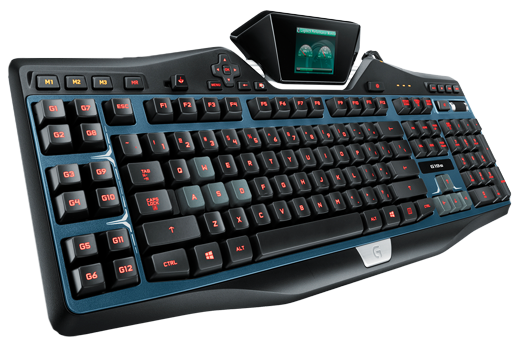 Overall music and gaming experience provided by Logitech is awesome considering the big range of products in each category.