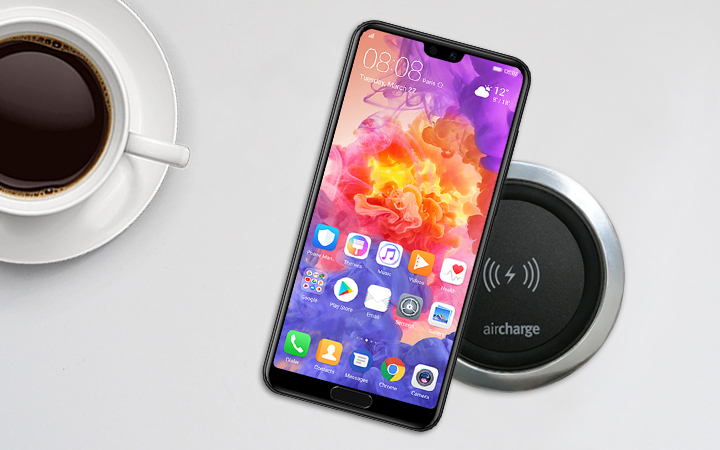 Huawei is ready to give a tough competition to Samsung and Apple by launching Mate 20 Pro on Tuesday at an event in London. One of the world’s largest smartphone producers Huawei launched several products including the Huawei Talk Band 3, Huawei Watch GT and Mate 20 Pro. But Huawei is taking a step forward with wireless charging! Let’s have a look.

Other features of Mate 20 Pro

The smartphone giant has also launched Huawei GT smartwatch which is claimed to have two-week battery life. It also features multiple modes like training, indoor and outdoor mode.

Comments
Why is iPhone XR cheaper than iPhone XS?
Acer brings “Night of the Predator” to Mumbai
To Top