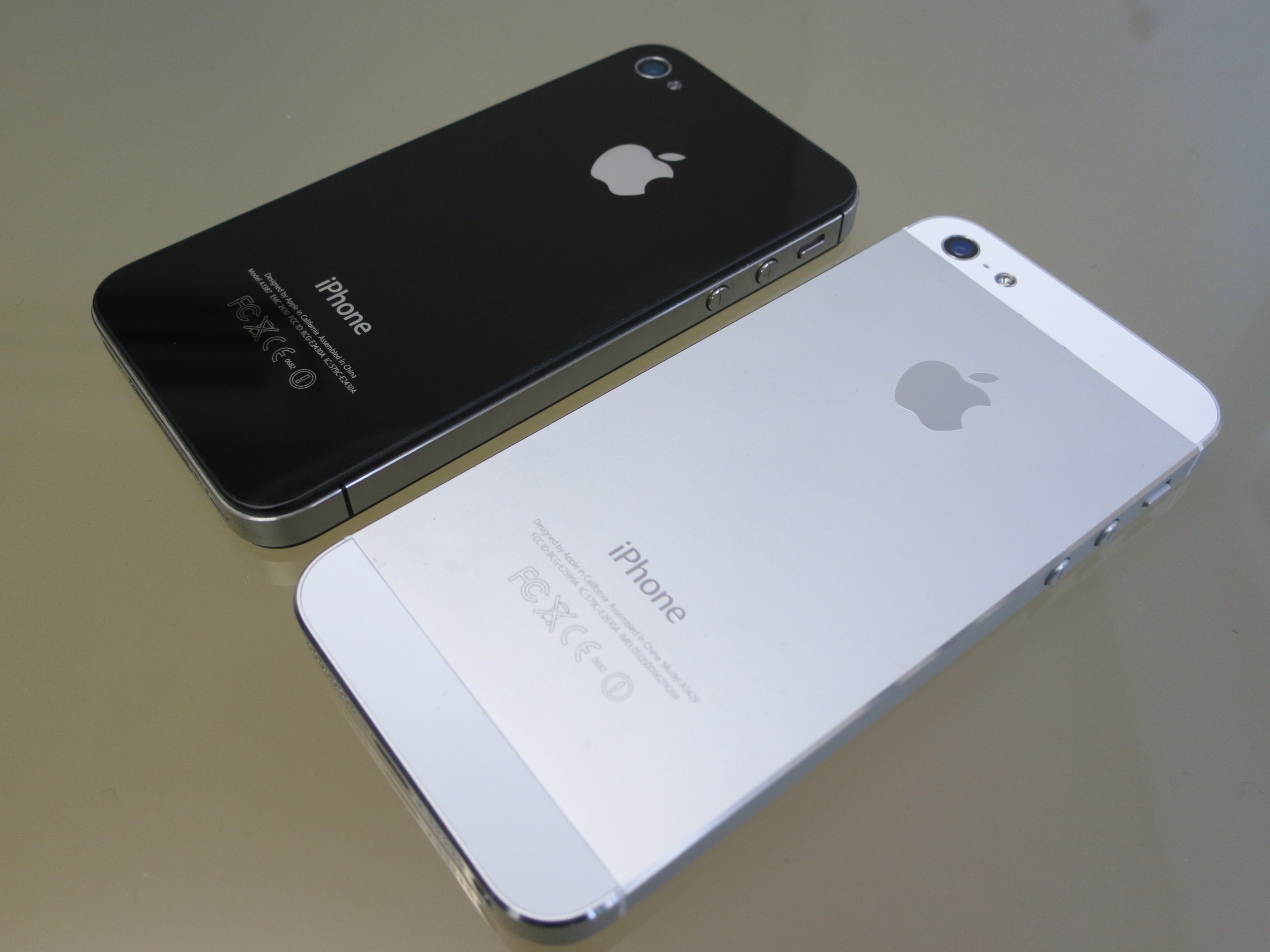 Its been 20 days since the launch of so called “The biggest thing to happen to iPhone since iPhone“. Everyone is talking about the latest Apple iPhone, there are many trolls too that the new iPhone just has a bigger screen and nothing changed from previous iPhone , that is iPhone 4S, but that’s not true.

Today we will compare the iPhone 5 and iPhone 4S. Below are features of iPhone 5 listed.

With change in traditional screen size of iPhone series, a bigger screen needs a changed look of all the apps, since the screen is longer now, it adds extra row of icons on homescreen as well as increases height of apps. Though many apps and games are now updating themselves to make it compatible with iPhone 5’s larger screen.

With new iPhone 5 you can enjoy everything with more speed and larger display. Installing new games and apps from Appstore, Browsing through safari even you can go for Online dating on iPhone 5.

You wanted to see more features on the new iPhone? Let me know in the comments below.

StealthGenie – a cell phone tracker app
What does the iPhone 5 mean for gaming?
To Top