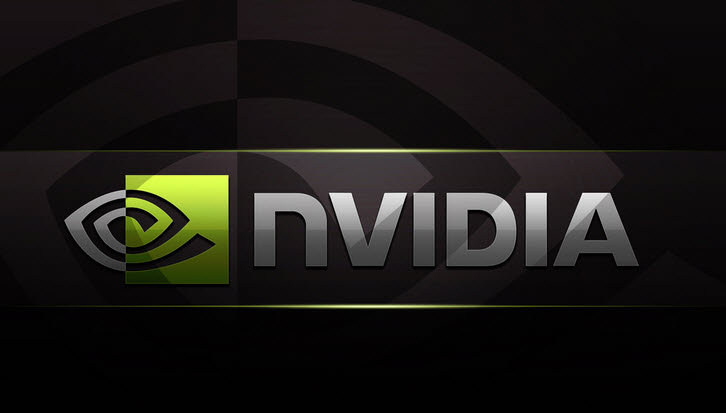 NVIDIA is best known for making graphics cards for desktop PCs and laptops, although in recent years it has also got into the tablet processor business with the Tegra range of chips.

Now, reports suggest that it could be officially working on an own-brand tablet, presumably with the focus put on offering an impressive gaming experience, given its background.

The Tegra Tab 7, as it is being called in reports from Fudzilla and TechRadar, could be available to buy in the spring of 2014, with benchmarking information arriving this month to back up such claims.

If you are asking, “Should I sell my Nintendo 3DS and opt for a tablet gaming experience?” then the answer could be far more definitive if NVIDIA does join the fray.

Rumours suggest that NVIDIA is going to endow its first tablet with a seven-inch display that has a native 1280×768 resolution, making it capable of showcasing 720p content without any loss of quality.

It will run the latest Tegra 4 processor with a reported clock speed of 1.8GHz, while Android Jelly Bean will be the operating system of choice for this product.

Insiders also claim that there is a slot for a SIM card on board, which would make it a mobile-ready tablet capable of accessing an internet connection either via 3G or 4G coverage.

The Tegra Tab 7 would be joining a very busy marketplace and is unlikely to feature the kind of physical controls that make it more of an appealing machine for gamers. However, with Bluetooth on board it should be able to synch with controllers for existing consoles such as the PlayStation 3, which might help it to overcome these limitations.

One potential problem for NVIDIA in this instance is that it already has a portable gaming device on the market at the moment known as the Shield.

This is effectively a standalone controller with a built-in display which runs Android and has a number of mobile games available for it.

The Shield is also designed to let gamers stream games direct to it from their desktop computer, which means that they can access high-quality graphics and titles that are not normally intended to run on Android or other mobile platforms.

Whatever the case may be, it seems that NVIDIA’s decision to launch a tablet as a counterpoint to Shield is probably more sensible than if it had gone ahead and created its very own portable games system.

By choosing open platforms such as Android, it makes it much easier for third-party developers to create games for this type of product, without having to worry about NVIDIA taking a slice of the profits. This is not the case for games which are released on traditional handhelds such as the 3DS, or home consoles such as the Xbox 360, where licensing fees are paid to the manufacturer for each copy sold.

Even if you do not choose to upgrade to an NVIDIA tablet, you could find that your existing tablet already runs a chip from this company.