Nokia is one of the biggest and the most popular Smartphone manufacturer of the world. They have introduced a big number of Smartphones on a regular basis. The Smartphones by Nokia are famous for their unique features and reliability. 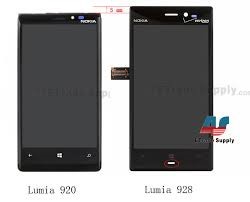 The Nokia Lumia 928 and the Nokia Lumia 920 have very few similarities in the design of them. Both of these devices run on Windows 8  mobile operating system with Candyber form factor. The dimensions of the Lumia 928 are 5.24 inch x 2.71 inch x 0.40 inch (HxWxD) and it weighs 162 g. This phone is available in the Black and the White. 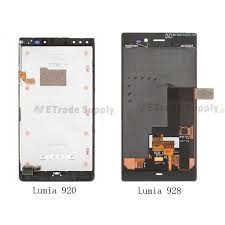 Nokia didn’t make any major changes on the hardware section of the Lumia 928. Both the Lumia 928 and the 920 have been powered  by a Qualcomm Snapdragon S4 Plus MSM8960 dual core processor and an Adreno 225 graphics processor. The internal storage of both these devices is 32 GB with 1 GB RAM. So, you won’t find any big differences in hardware of them. 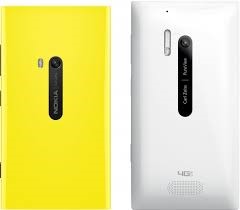 Though both of these devices have a 8.7 megapixel rear camera, but Nokia has used some advanced technologies in the Lumia 928. The Lumia 928 comes with an advanced Xenon flash, it helps to take good quality pictures even in the low or bad light conditions. If you like to take images, it will be a perfect device for you. It also has an 1.2 megapixel front facing camera.

On the other hand, the Lumia 920 comes with the LED flash. There is an 1.3 megapixel front facing camera for video calling. 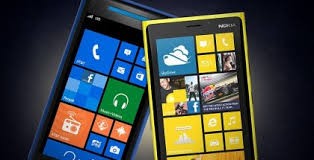 Battery Life and Other Features 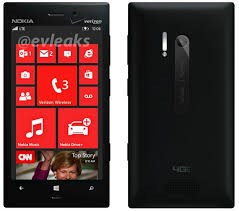