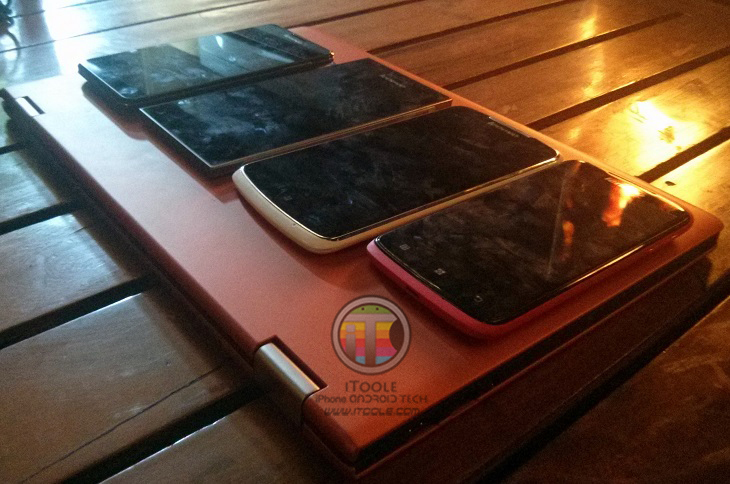 Lenovo recently launched a whole line of new phones in their operations in India. Lenovo being just a beginner in Smartphone market in India, held events in Delhi, Mumbai. Director of marketing and strategy for Lenovo Mr. Nick Reynolds was also present there to promote the phones at yesterday’s event at Mumbai.

Phones revealed at the event are actually successor to the old phones of Lenovo and are divided in four classes as per Lenovo’s plans. Starting from the least powerful,

All of these phones are ranging from Rs.8000-33000. As per Lenovo, A series phones are for more active person who likes to go out more, explore, who is bit less Tech savvy. P series is targeted on Professional person, like a businessman, who cares less about the technical specs of his phone, but cares for battery life. P series phones of Lenovo boast a battery of 3500+mAh. S series is meant for person who likes more stylish phones. The S series phones look more stylish and funky than other phones. Though they also have a premium finish on them. At the last, K series is meant for knowledgeable person who loves Technology and he has overall a good amount of knowledge to make use of a K series phone which is a Powerful yet refined. 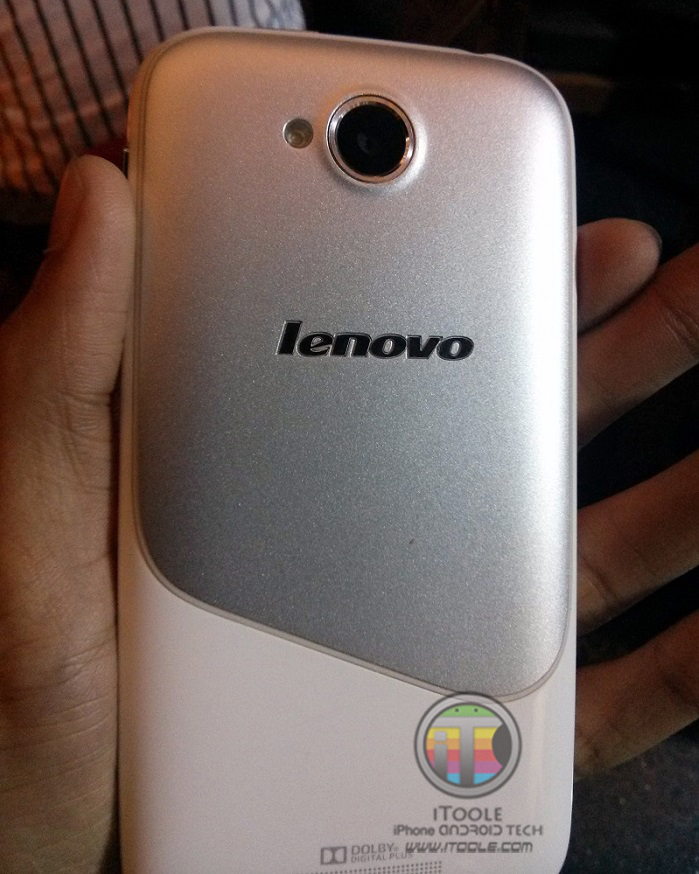 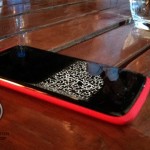 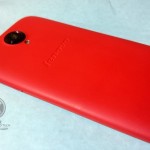 S820 has a Quad core 1.2GHz processor by MediaTek, 4.7-inch IPS display with 720p HD resolution, a 12MP camera with LED flash along with 2MP front camera which can take excellent shots. Though while having hands on, we found out that in the camera app’s settings, the phone shows 13MP option to take photos. This could be a software issues, though we are yet not told about the confirmed resolution of camera quality. With Android 4.2, 1GB RAM and 4GB internal memory this phone is a really good in the class. Battery is a 2000mAh Li-Po battery. The phone is priced about Rs.18,000. 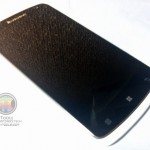 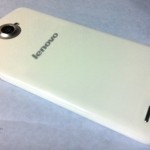 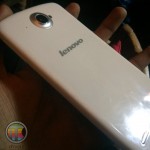 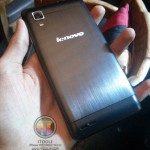 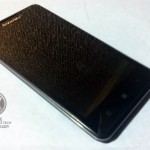 P780 is a powerhouse of all phones with largest battery of 4000mAh which can keep it alive for 2 days! Phone has a MediaTek processor of 1.2GHz Quad core with 1GB RAM and 4GB internal storage. 5-inch 720p display, 8MP camera with 0.3MP front, Android 4.2 JellyBean makes it up the par in technical specs. 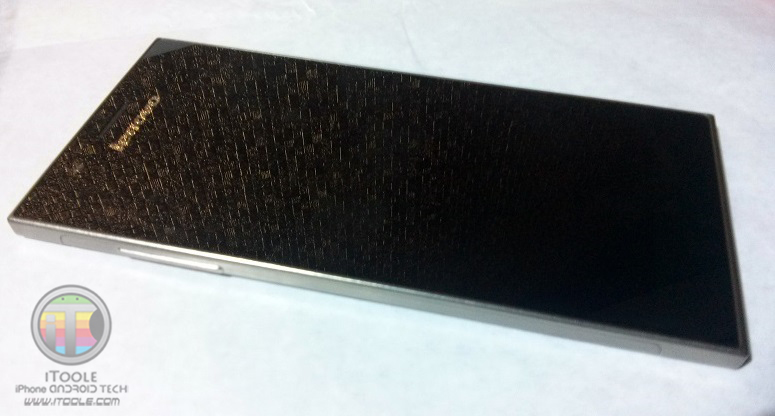 Finally K900, the beast, boasts a Intel Atom processor with 2GHz clock speed, 5.5-inch full HD 1080p display with Gorilla glass 2 protection, 2GB RAM, 16GB internal storage without any expandable slot. The camera is a 13MP shooter having Sony Exmor BSI sensor with Dual LED flash which can take excellent low light pictures. Even while I personally tested the camera, I found it astonishing! Android 4.2 JellyBean, 2500mAh battery and only 6.9mm thickness makes it thinnest phone of Lenovo. The slim stainless steel and polycarbonate unibody gives it a premium metal feel. This phone is priced around Rs.33,000.

Lenovo told us that they usually take out software updates for their phones every 6 months, though some of the phones are not meant to get upgrades, most probably the Active series phones. Well, I personally liked the Lenovo phones, did you? Let us know in comments below.