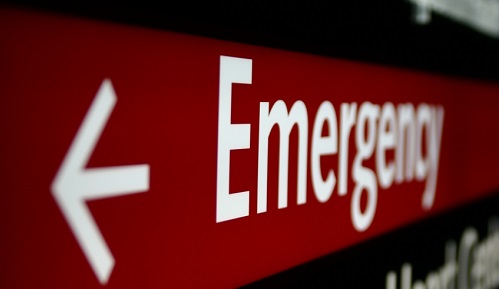 We know, we all install (except some) a large number of Applications in our Smartphones but most of those apps won’t be that much usable in our daily life. Apart from day to day communicating needs, those applications will be useful when there’s a critical situation or an emergency situation in your life.

Today let us introduce you some cool iOS Apps in that ‘Emergency Use’ label. As said before, until a critical situation comes to your life, these apps may stay calm in your device but when it happens, those apps can show actually what they are. Hence these applications will help you in communication where there’s a critical situation like an earthquake, tornado etc. We’ll have some examples on the go, and let’s just jump to the list.

When some critical issues like disasters come to our life, our preference will be our family. There’s no reason required for getting tensed especially if they’re not right with you. At least for someone, this app might be considerable as a privacy breaking one but actually it is not. Life 360 Family Locater is a GPS based locater of your family as its name says. Using this private map, you can know where your dear ones are located and also to get alerts when they have reached specific places (in this case safe places) by means of GPS Technology. 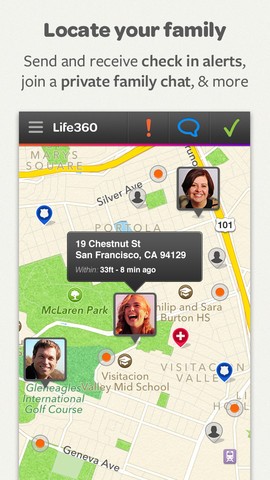 Other than just locating your dear ones, it’s also possible to communicate with them via the App’s in built messaging feature. Privacy protection, clever use of GPS and a number of features makes the Application a better choice in Emergency Applications.

We discussed the above Application as a way to get in contact with your most precious element in your life. Satisfying the global principle, Precaution is better than cure, it’s better to get alerted about dangerous locations so that we won’t get into trouble again. iMap Weather Radio is a much better tool for getting alerted to the weather problems and expected disasters near your current location.

What makes it different from normal TV Alerts is that the App can analyse the weather in your place according to your GPS position and can alert you when you’re about to reach a dangerous zone. There are two options available; in the first one you can get automated alerts according to your current location and in the second one you have to preset some specific (dangerous) areas so that you’ll be kept updated about the happenings in that area. Alerts given by the application is also intuitive as it includes some news videos which can effectively let the user know about the extent of danger in that location.

The main problem we face when some disaster is the inability to take relevant decisions to move on. What about an Application in which you can set up a plan to do when disasters occur and can get prompted by the application when such disasters occur? Your Plan does the job very well and we could just consider this app as a guide whom you can believe when there’s a disaster. 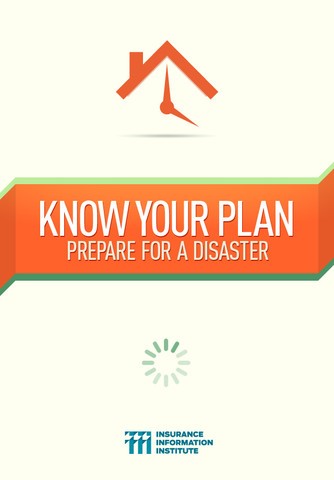 This application comes pre-loaded with some predefined safety measures which can be included in ‘YOUR PLAN’ to use when disasters occur in your life. As you can get prepared for almost all disasters you might face, you don’t have to be much worried for sure. So it’s a very good plan to install Your Plan, a completely FREE iOS utility.

We have listed out some quite useful iOS Applications here which are really expected to be more useful than we say. But I must include that you shouldn’t just rely on this apps for surviving natural disasters despite the fact that they’re useful. You know your smartphone can be just a brick when there’s no charge in it. Anyways, it’s good to install these apps because it might really help you in at least one critical situation. Don’t forget to mention your favorite emergency apps via comments.

Things to do after installing Ubuntu 13.04 Raring Ringtail
Bizarre Applications for Your Tablet
To Top