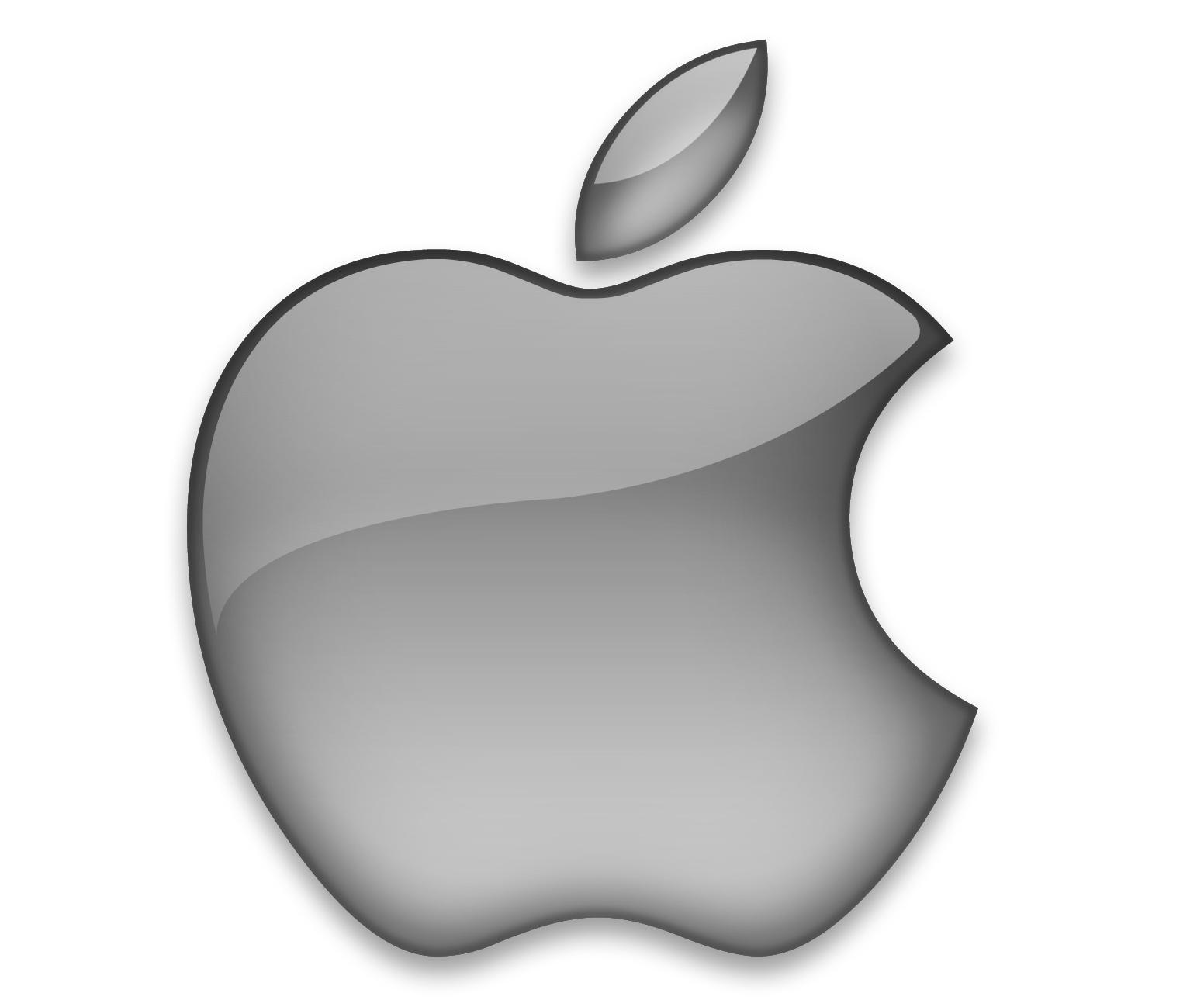 Mac users still remain one of the fastest growing tech markets in the world. Not only in terms of Mac devices themselves, but also with regards to the increasing amount of software and app technology which is created to fulfil the high expectations of such a burgeoning market.

In one respect this is great news for Apple, a company which has been going from strength to strength ever since its spectacular comeback in the early 20th century from years of relative obscurity next to Microsoft’s domination of the tech market.

However the proliferation of Apple Mac technology has also meant that users often find it difficult to keep up with new releases. And with so many products on the shelves, new Mac releases have been fast and plentiful.

The Evolution of Mac Computers

The first Apple computers were ‘all in one’ models which were prized for their exceptional colour output. These models date back as far as 1977, and were a far cry from the Mac computers we know today. 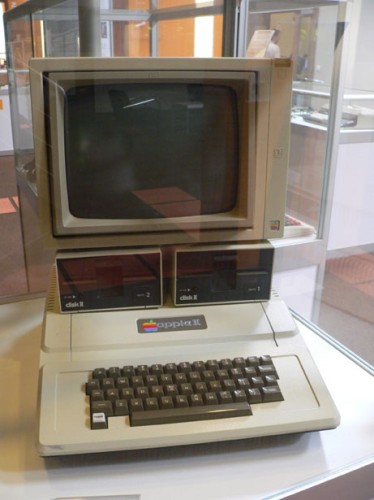 2014 will see the 30th anniversary of the Mac computer, which burst onto the tech scene way back in 1984. Since then the company has had a long, rich history; producing computers which have ranged from phenomenal successes to complete and total disasters!

The Macintosh itself was an early herald of many of the functions we now take for granted, and was so popular that the 80s and 90s saw Apple concentrating on evolving the Mac computer as its no. 1 retail product.

The Mac was available from the outset in a variety of models and designs, including portable and desktop designs, and Apple even released a flat panel display in 1984 that would serve as a precursor to the now famous iPad.

The Benefits of Mac Ownership

There are many excellent reasons for why people choose to own a Mac computer. Not least is Apple’s now iconic brand image, which appeals to tech and design enthusiasts the world over.

The Mac computer in particular has wide appeal for design and tech enthusiasts, who have found that Macs are particularly powerful when it comes to photo and video creation and editing. And the new generation of Mac computers are more powerful, more portable and more integrated than they ever have been before, which means they are incredibly appealing to a new generation of mobile device users.

The Downside to iLiving

If you consider yourself to be living the iLife, you may have encountered a problem which seems to rear its head often – that of price. It’s not that Apple Mac products are overpriced, but that they necessarily come with a high price tag to offset the inclusion of such forward thinking technology. And with so many Mac products being released regularly, keeping up with Mac technology sometimes becomes unachievable. However there is a solution to this problem – that of renting. Mac rentals from www.rentit.biz are a great way to get your hands on the latest Mac computers, without having to come with the expensive asking price.