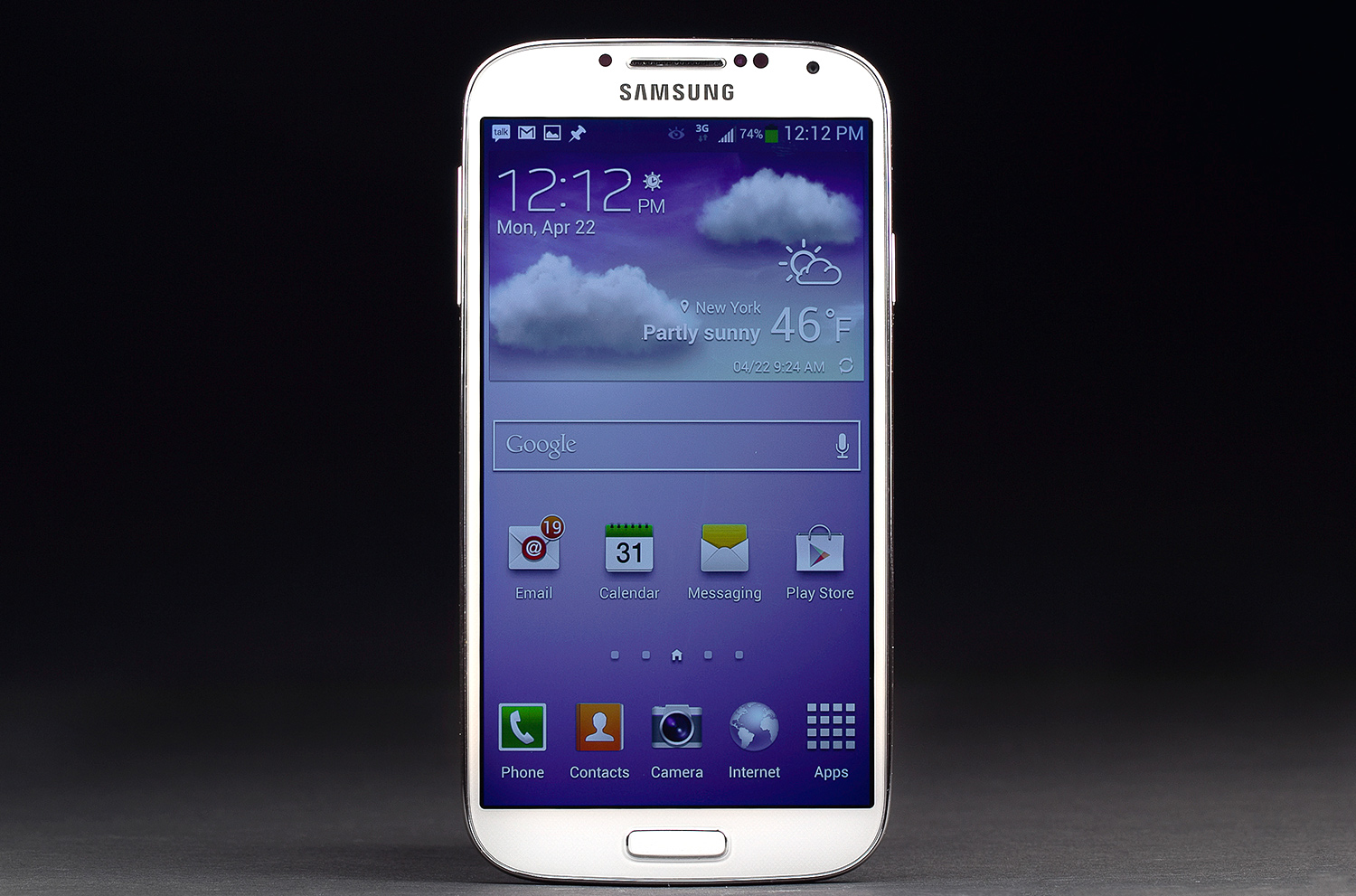 We already know that Samsung revealed its best phone ever on March 14th, the Samsung Galaxy S4. Galaxy S4 was the most awaited device, since people were waiting to see what changes Samsung can do or what new features Samsung can add to make the phone more user friendly or to get more output from an Android device. So here I bring the 10 features of Samsung Galaxy S4 that will surely make you buy the phone (if not in real, then at least in your dreams!).

As expected, Samsung Galaxy S4 comes with Exynos 5 Octa core chip to give you a speed that you never ever felt before. Galaxy S4 also carries new audio chipset,Wolfson WM5102 to give you unmatched sound quality.

Samsung Galaxy S4 is the first phone in the smartphone world to use Corning Gorilla Glass 3 (Latest from the company) which is reportedly three time more scratch resistant which increases the protection layer on your phone.

Besides the basic gyroscope, accelerometer, and light sensor, Galaxy S4 loads a barometer which measures atmospheric pressure and temperature, and also some humidity sensors. This sensors can help you determine the air quality around you using Galaxy S4.

While in any emergency, you can command the device to take photos using the front and rear camera at one time and send thr picture to the emergency contacts that you have to set there already. Your recipient will get the idea of where you are and if its emergency situation. You can also place yourself in a group photo while shooting it or give a peek of your surroundings while being on a video call with duel camera feature.

Samsung Galaxy S4 enhances the Smart stay feature from its predecessor and it senses when you look away from the screen, it pauses the video and when you look at it again, it resumes the video. It tracks your eyeball and accordingly scrolls through pages and websites or emails.

Air gestures enables you to simply move your hand to accept or reject calls, browse through webpages, change music tracks, and your photo galleries with just gestures only. You wont need to touch the phone. You can also just hover your finger to preview photos or mails.

MHL(Mobile High-Definition Link) standard is available in almost every smartphone today in the market. Samsung Galaxy S4 takes one step further with using MHL’s second version which is MHL 2.0 which can help in increasing speed of photos on your TV screen.

Samsung Galaxy S4 supports 802.11ac 5th gen Wi-Fi standard which can have 1GB/s speed whereas the 4th gen has maximum of 450MB/s speed.

It gives you ability to transfer documents, music, photos to other Galaxy S4. Multiplayer games would be fun with this feature.

The phone translates voice and text on the go with this app. It is integrated with messaging and e-mail app, though there is also a seperate app for it.

These were some of the features of revolutionary Samsung Galaxy S4. So after reading these features, you are willing to buy one? Let us know which feature you liked or didn’t like in comments below!