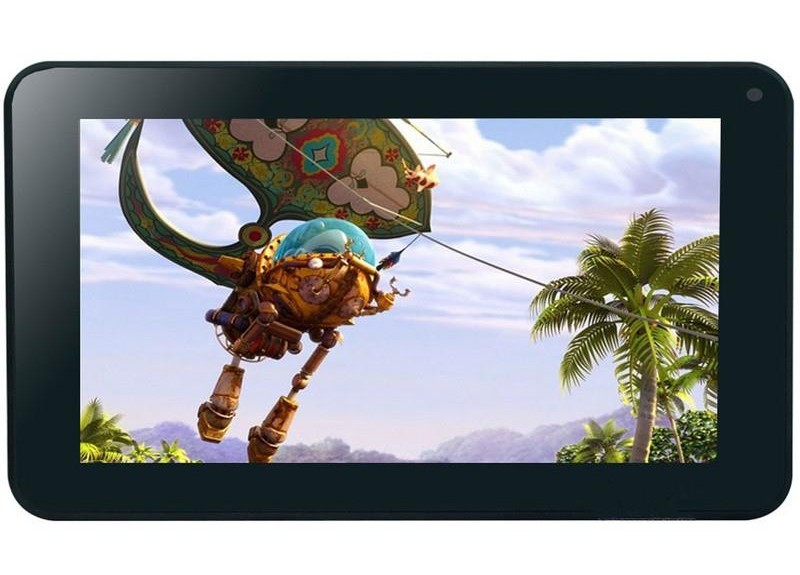 The tablet has a 7-inch full capacitive multitouch display which is suitable for our hands. It has a resolution of 800*480 (WVGA).

Freelander PH20 tablet holds a Single core 1.2 GHz Cortex A8 processor with a 512MB RAM which boosts up the overall experience of the tablet.

It has 4GB of internal memory which can be expanded upto 32GB using a micro-SD card.

It has built in WiFi connectivity with a support to external 3G data card. It also supports USB_LAN but lacks bluetooth.

The tablet has 0.3MP front facing camera for video calling. It doesn’t have back camera.

Tab has 2800 mAh Li-ion battery which boosts up the usage time of tablet and gives incredible 72 hours of standby time.

The tablet supports Android 4.0 Ice Cream Sandwich and because of powerful processor and amount of RAM, it easily handles applications downloaded from Google Play store which is included inside.

It comes in black colour.

Looking at the price of tablet, it packs in alot features which makes it a best buy in price range of 60-70$.