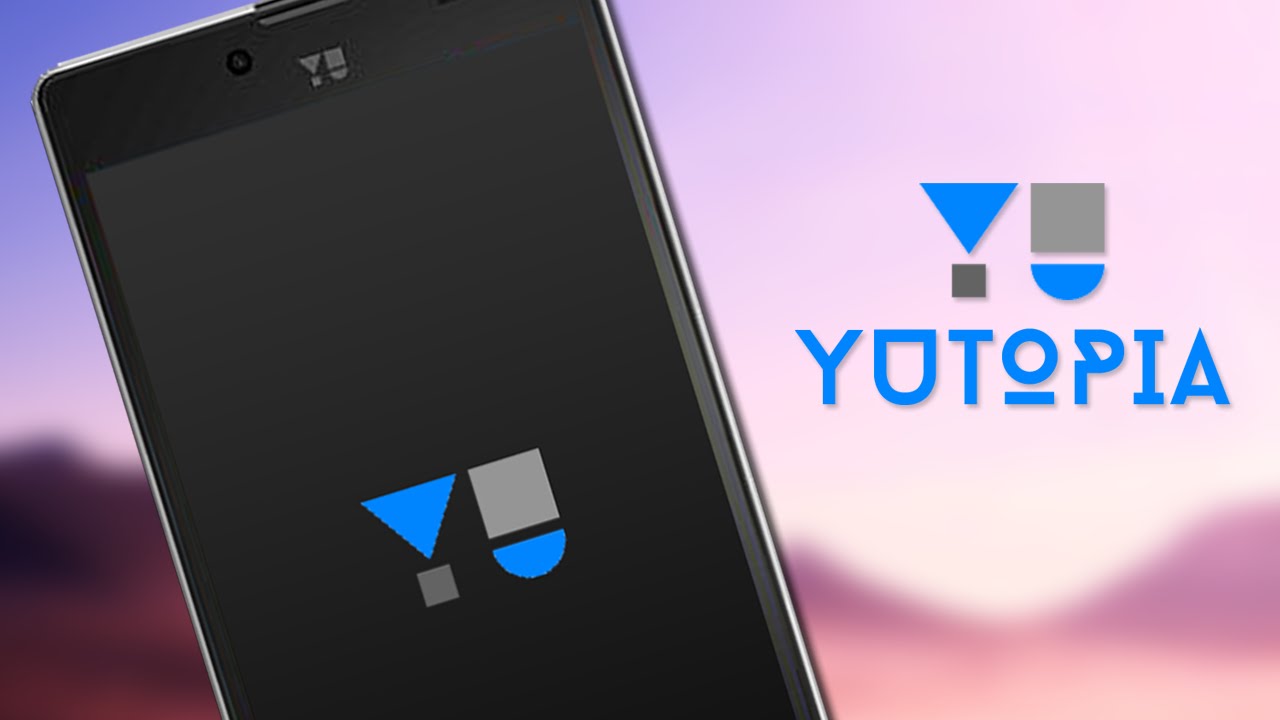 Smartphone maker Yu launched its first smartphone back in December, the Yu Yureka. The company has since launched three more smartphones – Yu Yunique, Yureka Plus, and Yuphoria.Continuing its inroads into the Indian Smartphone market, Yu came up with its latest Smartphone, The Yu Yutopia, for the Indian markets today. Boasting some excellent hardware specifications, The Yu Yutopia comes for a healthy price of Rs. 24999.

Yu Yutopia Specs at a Glance:

The phone runs the Android 5.1.1 Lollipop based Cyanogen OS 12.1.The phone boasts its features with a 21 megapixel rear camera based on a Sony Exmor RS IMX230 sensor, which is paired up with a 5P lens, optical image stabilization and a dual-LED true tone flash. There’s a 5P lens 8 megapixel front facing camera on the handset too. The phone is fuelled by a 3000mah battery which supports quick charging too. It also supports dual-SIM slots and 4G network.

Along with the new phone, Yu has also announced its Assured Upgrade Programme, which guarantees purchasers a 40 percent cash back discount if they exchange their new Yutopia for a Yutopia 2 in the future.

The Yu Yutopia will be sold exclusively On Amazon.in with a price tag set at a price of Rs. 24,999. Pre-bookings open up on Thursday (today) and the company will start shipping the Yu Yutopia from December 26th onwards.

Considering the price of the Yu Yutopia and the hardcore specifications it is offering, it is clear that the company is trying its luck in the High end Smartphone market.