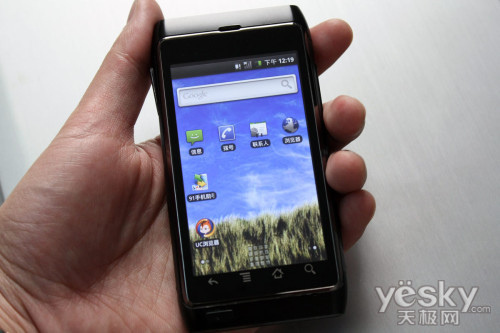 Today, Symbian^3 source code is available for public download. It’s the full version, but not an official release from Nokia. The source code also come out with unlocked bootloader file for any Nokia‘s device that run on Symbian^3 OS. This news and files was retrieved anonymous source that speaks to DailyMobile.

This unnamed source also told that with these bootloader and source code, users will be able to install other OS like Android or Windows Phone 7 into Nokia’s handset products.Some thought it might be to allow launching of Android/WP etc though I’m not sure about. I think also later someone says it’s not for that but to develop more closely integrated apps. Or something.

However, mod is going to take more than just access to the bootloader information; in fact it will take a fair amount of code tweaking and modification, On the other side, it’s hard to find independent developer with talented skills on Symbian platform these days.

Nokia already did a great job in N8 and E7 handsets and we’d love to see Android or another platform running on it.But we believed it will take long time (or maybe never) before someone is finally able to crack the code and port Android OS into a Symbian based smartphone.