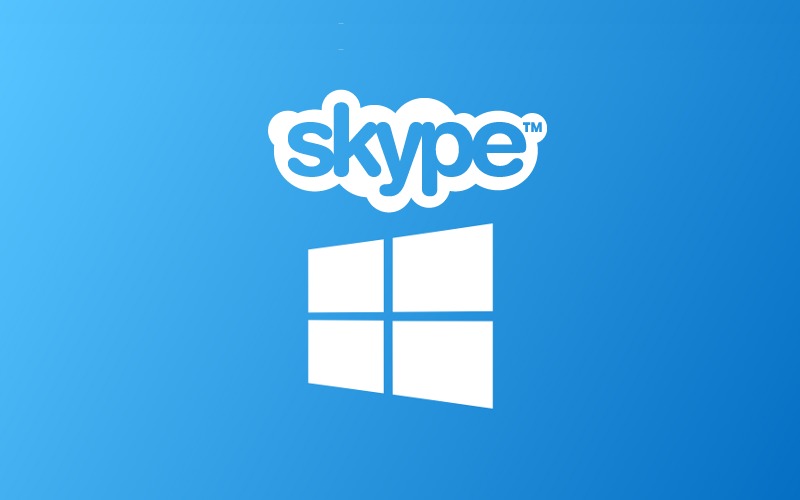 Skype, now owned by Microsoft, will soon be adding one of its most popular features- Free Group Video calls.

Skype is supposed to add free group video calls to Skype’s iOS, Android and Windows 10 mobile apps, the company announced Tuesday. As per the announcement, the update is set to be rolled out to the Skype Apps across all the platforms over the next few weeks.

Free Group Video Calls update will allow Skype users to make video calls with as many as 25 participants free of charge. Group video calling is not a new feature on Skype; however, it was previously available only to those who subscribed to Skype for Business. The free plan has been supporting only group audio calls to date.

It’s not clear exactly when the feature will be enabled in the Skype application but Microsoft says it’s coming soon. You can also get a hands on this new feature before its release for a review. For that, one has to sign up for a preview version on its website. The company announced the update in a blog post commemorating the service’s 10-year anniversary. Free group video calling should be a welcome update for many users. It is still missing from many of the world’s popular chat services, including FaceTime and Facebook Messenger.

The update could also help Skype tighten its grip as the more amazing and cool chatting service online. Skype has recently added Snapchat like features, emojis and other features clearly meant to appeal to a younger audience and increase its user base across the world.