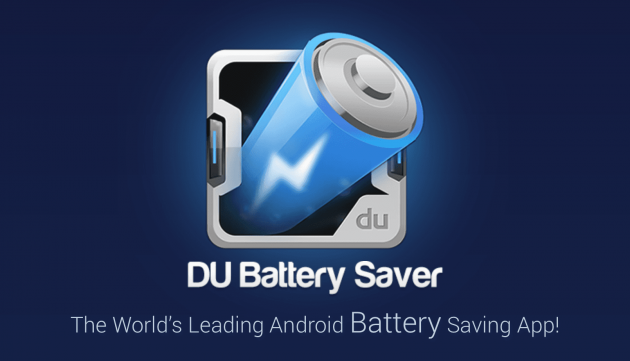 According to the developers of the DU Battery Saver app, the said app has gotten extremely popular in several countries including India, the United States, Brazil, Indonesia and Mexico. The U.S. in particular was the source of a lot of growth in 2015, which indicates that smartphone battery life is a shared pain point between users in emerging and developed markets, they said.

In addition to releasing the 4.0 version of DU Battery Saver, the Baidu Mobile Apps team has also published a white paper research study on global smartphone trends. The paper incorporates user behavioral data from both DU Battery Saver and DU Speed Booster covering over 200 countries, and is available for download on the Baidu Global website. 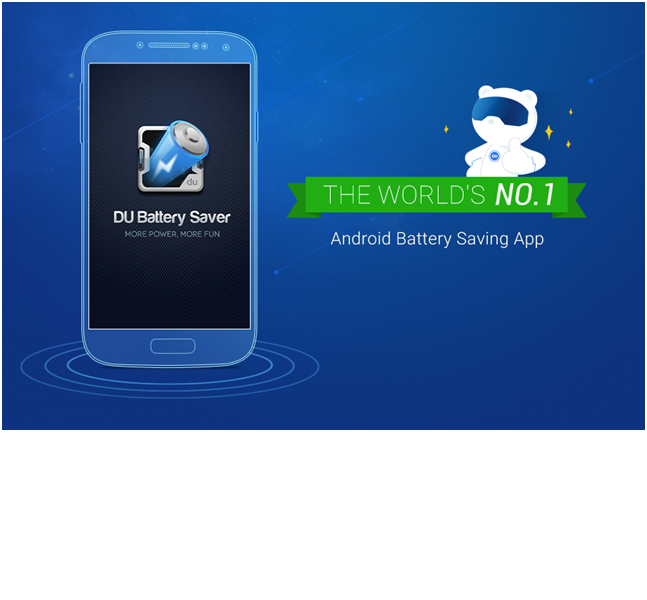