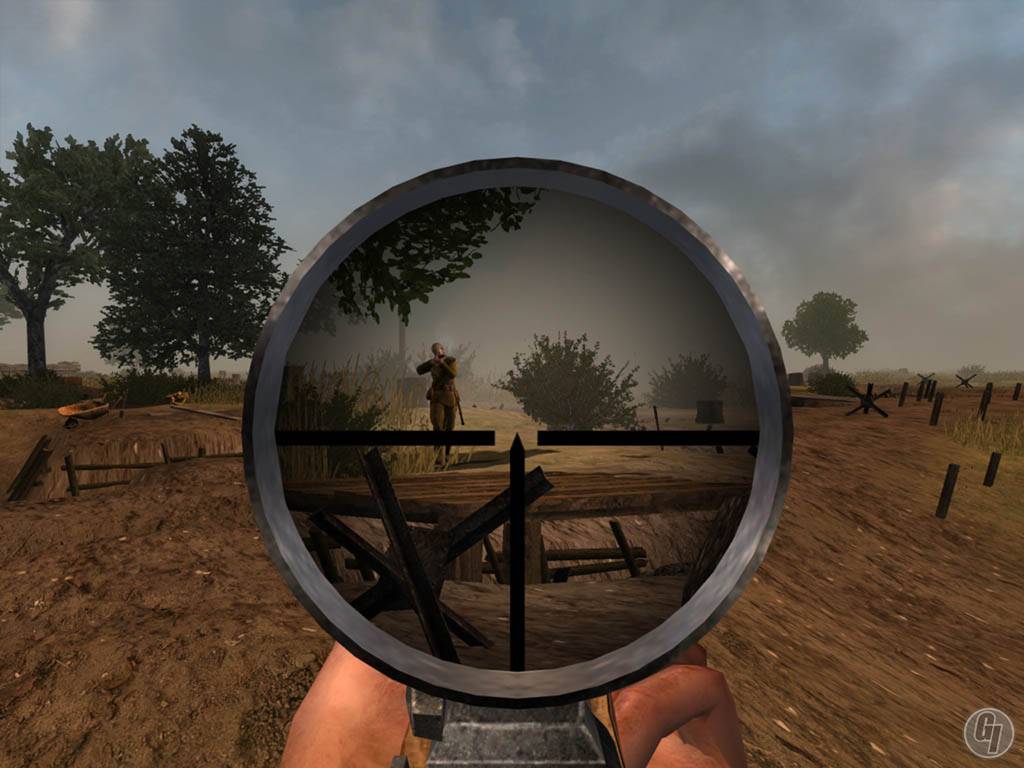 How Games Have Already Dabbled In VR

CNET said it best: everyone wanted a piece of virtual reality at this year’s CES. The renowned tech conference was highlighted largely by a number of different companies debuting and demonstrating VR headsets that will soon be available to the mass market. Names like Oculus Rift and HTC Vive led the way, but Sony, Samsung, and others are also in on the early wave of VR consoles that are beginning to hit the market. Throughout CES we heard a lot about various applications for these devices, from cinematic adaptations to use in real estate. But for the most part, consumers remain primarily concerned with the one area in which VR will seemingly make its bread and butter in the early going: gaming.

A lot of pretty exciting titles have been announced and demonstrated from most of the prominent VR headsets. In particular, people are intrigued by Oculus’s Minecraft adaptation, which will allow players to step into the worlds they craft with the same pixelated blocks used in the app and console versions of the game. But we’ve also seen early versions of adventure, racing, shooting, and mystery games that could be released for VR play over the course of this year.

While many appear to be expecting wild new ideas or waiting for ground-breaking gameplay in VR, the truth is that the gaming industry has widely experimented with the format already just without the use of headsets. Nothing we’ve played thus far will quite match the experience of eliminating our real-world surroundings to jump entirely “into” a game setting. But in terms of action and point of view, virtual reality has been simulated by a lot of different games and formats that exist on a broad scale.

In particular, we can see this through games in the shooter and racing genres, which not-so-coincidentally are expected to be among the pioneer genres in VR. For many years now, we’ve seen racing games that allow us to toggle between third- and first-person views, allowing us to enjoy an experience that makes it look as if we’re actually driving inside the cars. The same is true in many shooter games. In fact, the game that paved the way for modern first person shooters is still heralded as a great achievement despite having been rolled out in 1997! A Time Magazine ranking of the best video games of all time correctly pointed out that first-person shooters were unheard of in the late-’90s when GoldenEye 007 came out for Nintendo 64. Nearly 20 years later, such games are among the most popular titles out there, and we’re only now translating the first-person point of view into
a genuine first-person experience through VR.

First-person experiences have also been experimented with heavily in the wildly popular casino genre, which has been thriving online through realistic simulations for over 15 years. In a way, these games represent some of the greatest potential for VR in that they’re built on atmosphere and technique rather than setting and action. And even without VR headsets, leading sites have gone quite far with making those atmospheres look and feel realistic. At the forefront of this innovation, Gala Bingo’s gaming platform has even grown to include live caller and dealer games in which players are placed face-to-face with real people, as they would be in real casinos. The only thing separating this sort of gaming option from full-on VR is the elimination of the surrounding real-world environment (and perhaps controls that would allow ordinary motions to pick up cards, chips, etc.).

In recent years, we’ve also seen mobile game developers toying with various virtual reality concepts. Perhaps most inventively, DOWINO’s “A Blind Legend” was designed to allow the player to completely fall into the game experience via the total elimination of visual features. The game is meant to be played in the dark, with headphones on and a phone or tablet screen in front of you, and you move through a medieval adventure entirely by reacting to the voice of your guide. It sounds like a bit of a stretch, but once you play it you can realize the potential of mobile games to provide different immersive experiences that in some cases approximate VR more closely than it might seem at a glance.

Again, none of these examples quite adds up to the same kind of experience we’ll get when VR headsets become more popularly available. But it’s certainly worth considering that this genre itself isn’t entirely new. The form in which we’ll play it will change and improve the concept, but a lot of developers have already come pretty far in crafting games that look and feel very real.