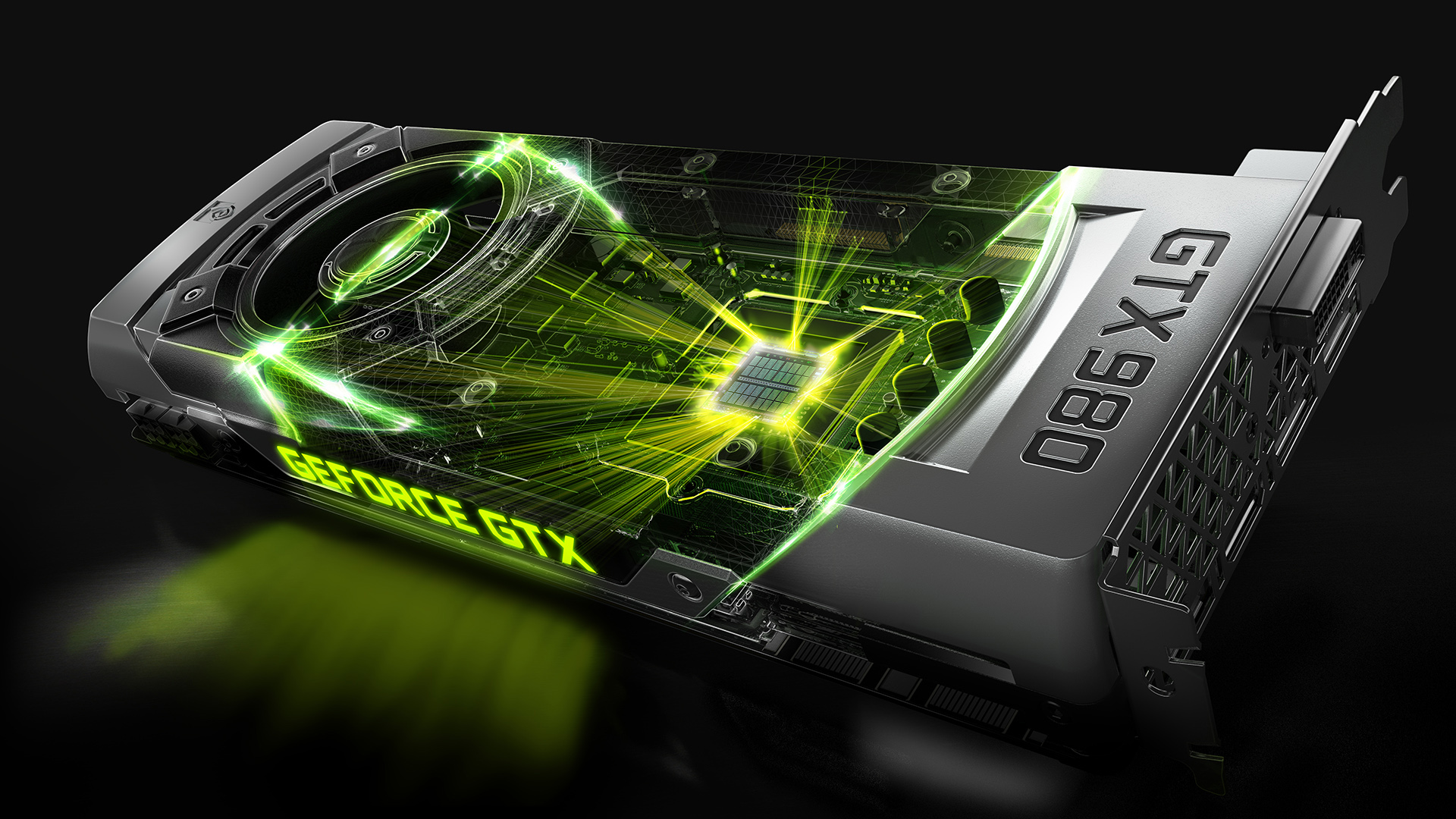 Making a huge difference in gaming area, NVIDIA introduced GeForce® GTX™ 980 and 970 GPUs which are the first high-end products based on its Maxwell™ chip architecture. Being twice the energy efficient from the previous GTX750Ti and GTX750, the GTX980 and GTX970 deliver unmatched performance and major new graphics capabilities essential for upcoming games. 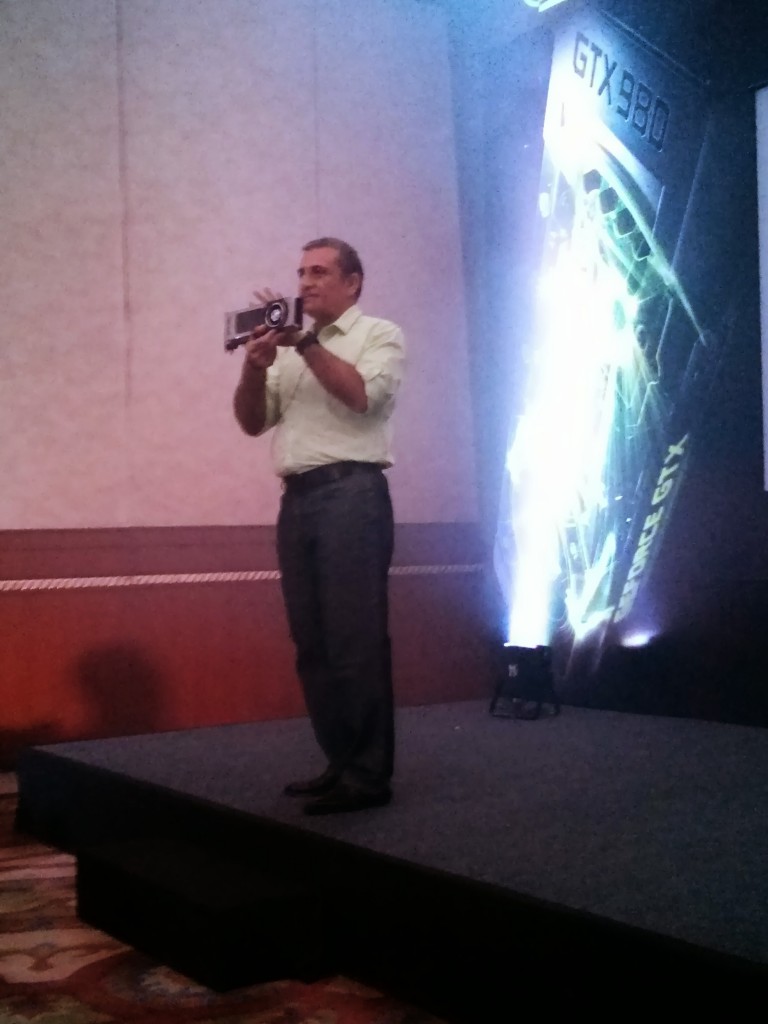 Maxwell is the company’s 10th-generation GPU architecture, following Kepler™. The engine of next-generation gaming, it solves some of the most complex lighting and graphics challenges in visual computing. Its new Voxel Global Illumination (VXGI) technology enables gaming GPUs for the first time to deliver real-time dynamic global illumination. Scenes are significantly more lifelike as light interacts realistically in the game environment—resulting in deeper levels of immersion for gamers.

Some of the new advancements include :

These features enable Maxwell-based GTX 980 and 970 GPUs to render frames with the highest fidelity at higher clock speeds and lower power consumption than their nearest competitor.

Maxwell has been years in the making, inspired by our gamers, and created by the best minds in 3D graphics. Its extraordinary performance, efficiency and technologies will empower developers to do their finest work and delight gamers worldwide.

GeForce GTX 980 specifications (based on base clock)

GeForce GTX 970 specifications (based on base clock)

Realistic lighting is among the most challenging problems faced in real-time graphics. Simulating both direct and indirect lighting, such as reflections for dynamic scenes, has to date been too computationally demanding for GPUs beyond those available to professionals. Game developers have been forced to use lighting tricks that compromise scene realism.

Maxwell overcomes these limitations, combining the performance and programmability required to model both direct and indirect light sources. It does so by deploying VXGI, a new NVIDIA technique to accurately depict indirect lighting, including diffuse lighting, specular lighting and reflections.

VXGI is being added to NVIDIA GameWorks™, the world’s most advanced game graphics library, so developers can build future games with dynamic environments filled with rich, natural lighting and breathtaking realism. It is being integrated into popular games engines like Unreal Engine 4, and will be available to developers later this year.

NVIDIA engineers have given the GTX 980 and 970 a further performance boost with a new technique called multi-frame sampled anti-aliasing, which leverages new capabilities in Maxwell GPUs.

MFAA varies the anti-aliasing sample patterns across pixels both within an individual frame and between multiple frames. It then uses a newly developed synthesis filter to produce the best image quality and does so faster than conventional anti-aliasing. For gamers, MFAA yields image quality approaching that of 4xMSAA at the cost of 2xMSAA—enabling titles to run faster while maintaining high levels of image quality.

The GeForce GTX 980 and GTX 970 GPUs can deliver a higher fidelity gaming experience even for those playing on standard 1080p displays. With Maxwell’s Dynamic Super Resolution technology, games can be rendered at 4K or other high-end resolutions and then scaled down to the native resolution on the user’s display using a 13-tap Gaussian filter. The resulting image is much higher quality than simply rendering directly to 1080p.

DSR is automatically enabled through GeForce Experience™, an NVIDIA application that automatically optimizes game settings for peak performance, downloads the latest drivers, and enables game streaming and in-game action capture. Gamers can turn on DSR and enjoy high-fidelity gaming with a single click of a button—without having to upgrade their monitor.

To deliver on the immersive potential of virtual reality, games require high frame rates and low latency. VR Direct technology incorporates a number of new features to increase performance, lower latency and increase compatibility for VR headsets. These features include:

We built Unreal Engine 4 using NVIDIA’s Kepler architecture but the GTX 980 and 970 GPUs, based on the new Maxwell architecture, are the most powerful, efficient GPUs for creating scenes of unprecedented detail across PC and VR experiences right now. Our developers are pushing the graphical high end with Maxwell GPUs.