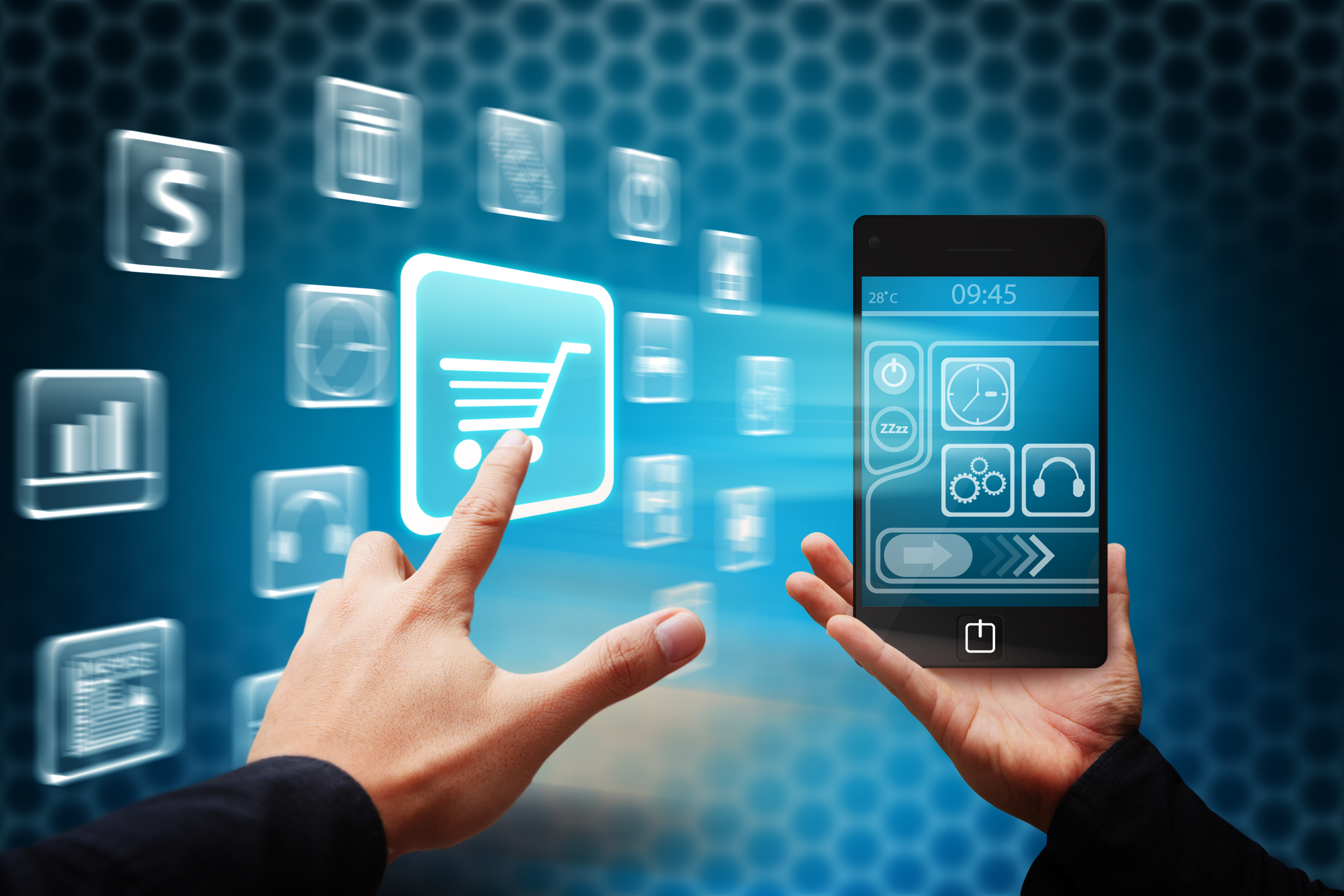 New and Emerging Technology in Mobiles and Tablets

The new applications, updates in operating system and hardware development is growing at such a rapid pace that all new inventions become obsolete within one year or even less. Today, as the popularity of the smartphones and tablet computers is at its peak, the users are constantly demanding new and innovative features that would provide them a better and hassle free user experience. Keeping up with the new demands, the makers of the tablets and mobile phones too are pushing hard to provide them with the newer and better technology. In recent times, there has been a significant improvement in 4 areas of mobile and tablet technology, which are improved interactive between the users and the device, a more intuitive user interface, multiple windows and optical recognition of fact and text. If you are looking to buy a smart phone or a tablet looking for the above technology is just as important as you look for offers on mobile phones & tablets.

Among the newer models of smart phones and tablets, the makers of the devices are using advanced technology so that the device is able to sense the location of the users head and eyes. With this new technology, the device automatically, puts the video on hold and shuts off the screen light if it senses the users are looking away from the screen.

Another intuitive feature that has become common in the modern mobile phones and tablets is the accelerometer that senses the exact position of the device. This is a great feature for users who love to read books or browse internet on their smart device. As you tilt the device forward or backward, the page would be scroll up or down as per the direction of the tilt.

Yes, the technological advancement has now made it possible for the tablet and smart phone users to activate both the rear and front camera at the same time. Both the cameras can be used while doing a video conference, the front camera will show your face to the caller and the rear camera will show the view of the surroundings. You can easily buy the high-end smart phones at online stores like e-bay. You can also use Ebay coupon codes and get the device at a cheaper price than the original market price.

The new mobile and tablet devices also come loaded with the capacity to let users view multiple windows with different applications. For instance, you can use the YouTube application on the device to watch videos and open a browser to draft an e-mail at the same time and switch between the two windows at any time you want with ease.

First, the smart phones came with the capacity to read and scan the QR and Bar codes but today the new generation phones have the capacity to read text and relate with them dictionary entries. Also, the optical recognition capacity of these smart devices can help you identify the distinct features of human faces. This feature greatly boosts the security measures.