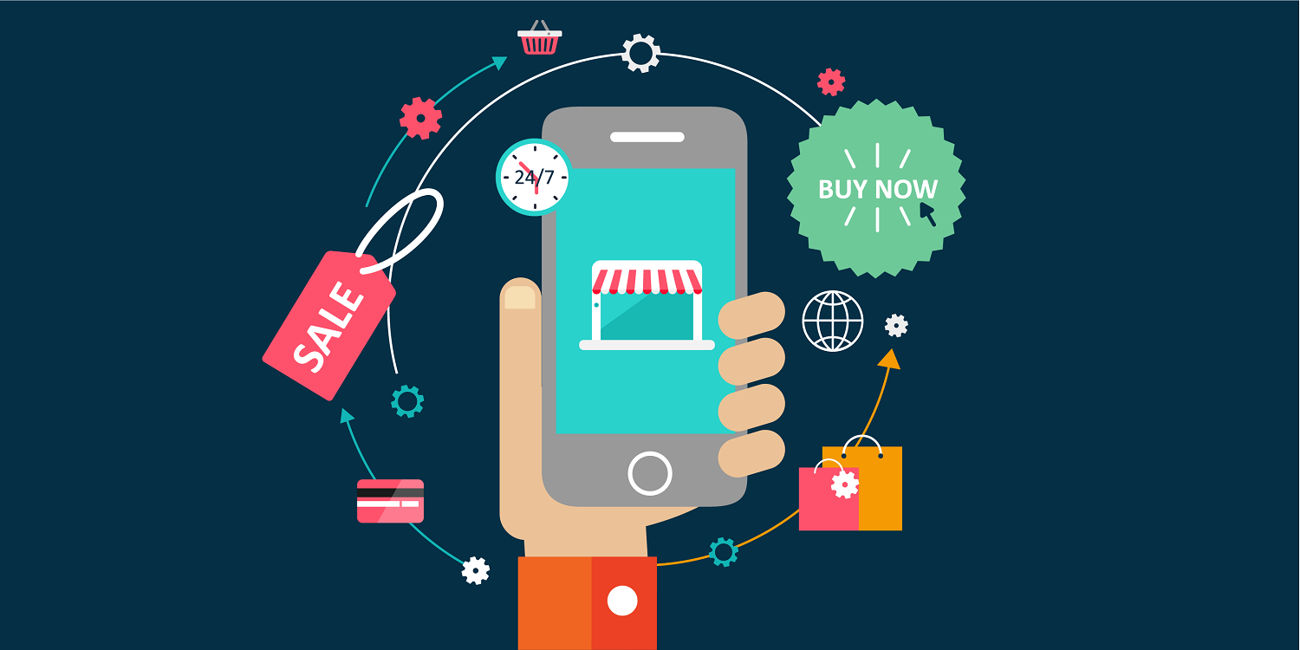 Mobile advertising industry is booming and businesses are turning towards mobile advertising like never before. In this boom, AppsFlyer, the leading global mobile attribution and marketing analytics company, released the latest edition of The AppsFlyer Performance Index, ranking the Top Media Sources in Mobile Advertising between January – June (First Half), 2016. This Index reveals trends in industry and new players in the app marketing segment, comparing advertising network rankings with positions previously held in the last Index, at the end of 2015. As with preceding editions, The AppsFlyer Performance Index delivers an independent, bird’s-eye view of the entire mobile advertising ecosystem by evaluating which media sources have the ability to scale app user growth, deliver strong retention rates and attract the most engaged app users.

The Index offers a global look at the Top Media Sources in Mobile Advertising, covering:

We’re excited to release the latest edition of The AppsFlyer Performance Index, which has become one of the most important resources in the mobile marketing industry for publishers, advertisers and even investors. As the leading mobile marketing measurement company across the world, we are in a unique position to offer an in-depth, unbiased look at how users, publishers, marketers and developers are influencing mobile growth and trends — along with showcasing the diversity that exists in the rapidly-evolving mobile app ecosystem. It’s our mission to empower marketers with the best data-driven insights to inform their marketing decisions, and The AppsFlyer Performance Index is a manifestation of that mission — allowing industry players to peek over the fence, look beyond their own performance data and identify which media sources perform best among their peers and competitors.

A few key findings from the latest edition of the Index include:

Download The AppsFlyer Performance Index for firsthalf of 2016 to know more details on ranking the Top Media Sources in Mobile Advertising from AppsFlyer Hub.