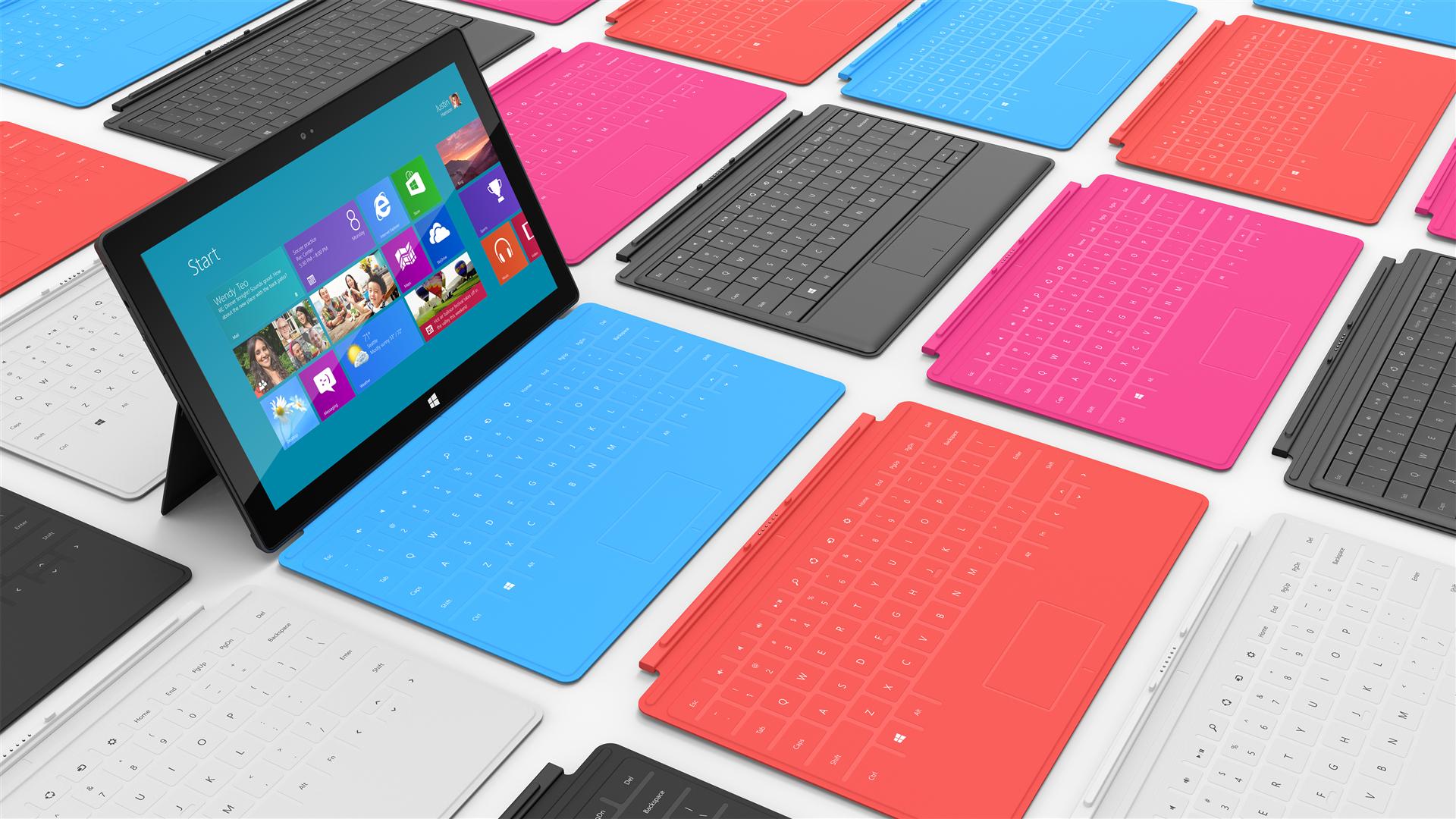 Microsoft in its bid to capture the ever growing and highly competitive tablet market has launched the Surface tablet recently at a meet up in Los Angeles. The company is looking aggressively to capture the market share which is currently dominated by the iPad and other android based tablets especially Samsung Galaxy Tab. You can check the mobile phones and Tablet recycling comparison at sellcell.com : number one website for cell recycling in USA.  So here is a close inspection and comparison between the two tablets.

The Processors of both the tablets are powerful. The slate of Samsung is powered by ARM Cortex A9 dual core processor with the clock speed of 1 GHz. Microsoft has remained tight lipped about the processor in the Surface tablet but many believe that it is being powered by NVidia Tegra 3 processor mainly because of the presence of the logo of NVidia in their keynotes.  Both the tablets has inbuilt graphics processors which means that both of them support high definition videos and other high performance apps and processes. Surface has the internal storage of 64 GB whereas the Samsung Galaxy Tab is limited to only 32 GB.

The OS of both the tablets are at the extreme ends. On one end we have Windows which is hugely popular in the Desktops, Notebooks and Laptop computers and on the other hand, we have Android which is gaining popularity on the smartphones and tablet arena. The Samsung Galaxy Tablet is powered by the Android 4.0 ICS and Windows 8 core would be powering the Microsoft Surface tablets. Each OS has its own shortcomings and benefits. The Windows 8 core would let the user to share the same application which is used on his desktop computer, on his tablet and Windows 8 Phone. Android on the other hand has an extensive developer support and commitment which means better apps for the OS ultimately benefitting the users.

There is a plethora of features and benefits which are associated with each device. There are a number of connectivity options which are provided by both the devices. Some of the connectivity options which are offered include USB ports, Wi-Fi connectivity, Bluetooth and much more. Surface has a Micro SD card slot whereas the Samsung Galaxy Tab lacks it. The internet browsing capabilities is another thing to watch out for. The IE 10 is introduced in the Surface tablet with a number of improvements. The Samsung Galaxy Tab 2 has a number of in built uploading capabilities to some of the popular services like YouTube, Picasa and much more.

This was comparison between both of the giants. What are your thoughts? Let us know through comments below!