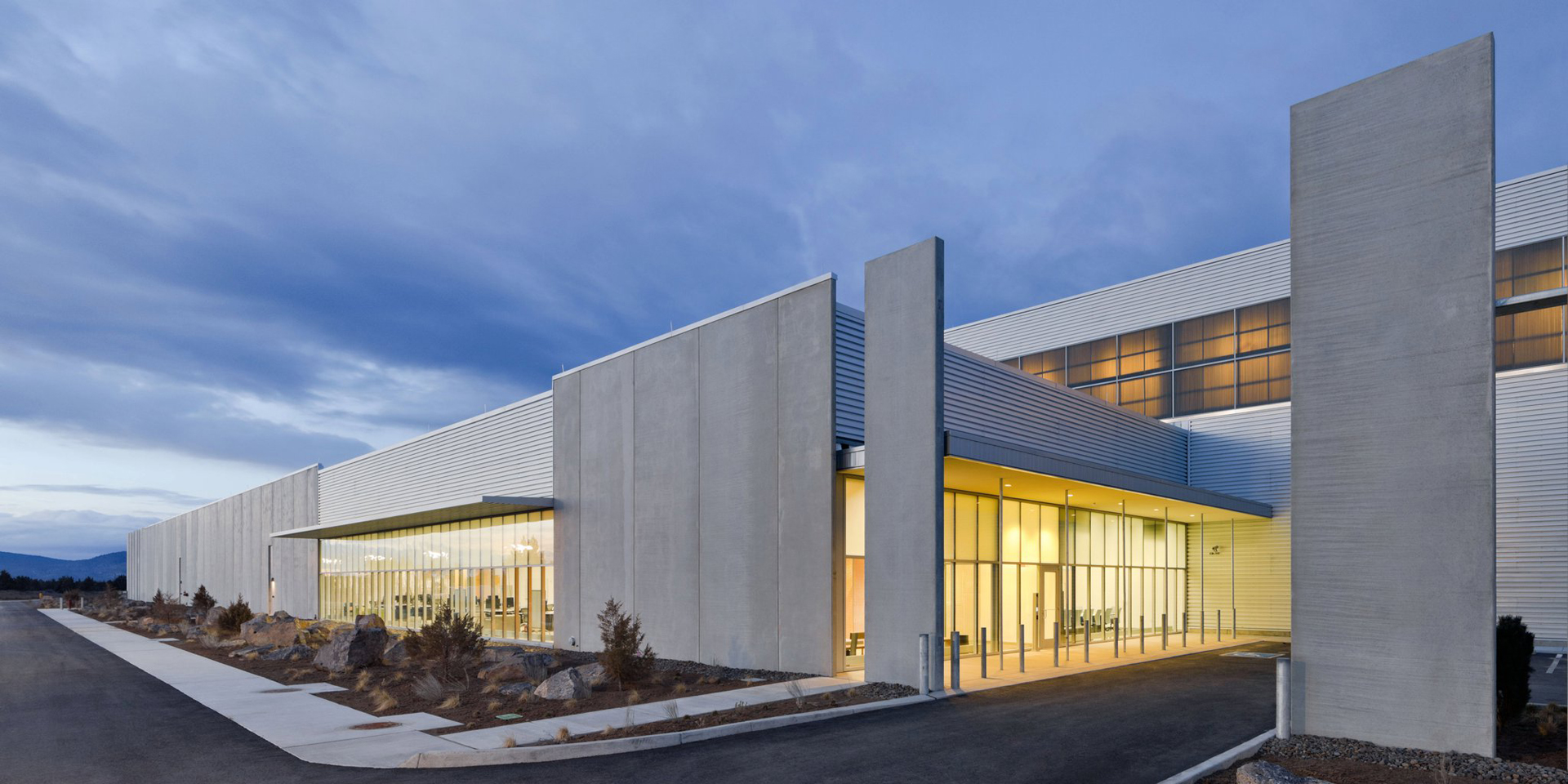 Data centres are responsible for some of the hottest news in the tech world right now as big players, such as Amazon and Facebook, announce new data centres, services and locations.

Facebook started the ball rolling this month with the news that they are to open a new data centre in Prineville, Oregon. The new data centre will be the third of its kind in the city but will be much smaller than its brothers (the two existing structures are around 334,000 square feet whereas the new centre will come in at about 62,000 square feet). Unfortunately, the new data centre won’t create any jobs in the Prineville area but there are already whispers that Facebook will follow this facility with a further, bigger project in the next couple of years.

There are a number of tech giants who host data centres in Prineville, including Google, Apple, Microsoft and Amazon, and it was Amazon who caused a minor ripple of excitement in the industry this week with the announcement of their new ‘Glacier’ cloud storage solution. The Glacier cloud is designed to host archival files which users will not need to access on a regular basis. Unlike other cloud solutions, the data is not available as and when the user requests it (hence the name, ‘Glacier’) and there will be a charge (about one cent per Gigabyte) whenever the data is accessed beyond the free limit.

Ironically, the Amazon announcement followed news last week that the Amazon Web Services cloud, hosted in New York, would have a speed increase for select customers around the world who would be able to connect directly with the centre.

Away from Prineville to Plano, Texas, where Carter Validus Critical REIT have paid a reported $45.9 million for two data centres, namely the 90,000 square foot Atos data centre and the 55,000 square foot InterNAP data centre. The latter recently underwent a significant modernisation program which made it highly desirable to investors. The Carter Validus organisation are focused on two sectors, data centres and healthcare and have cited culture change as the main reason for investment, which was their fifth data centre purchase in little over a year.