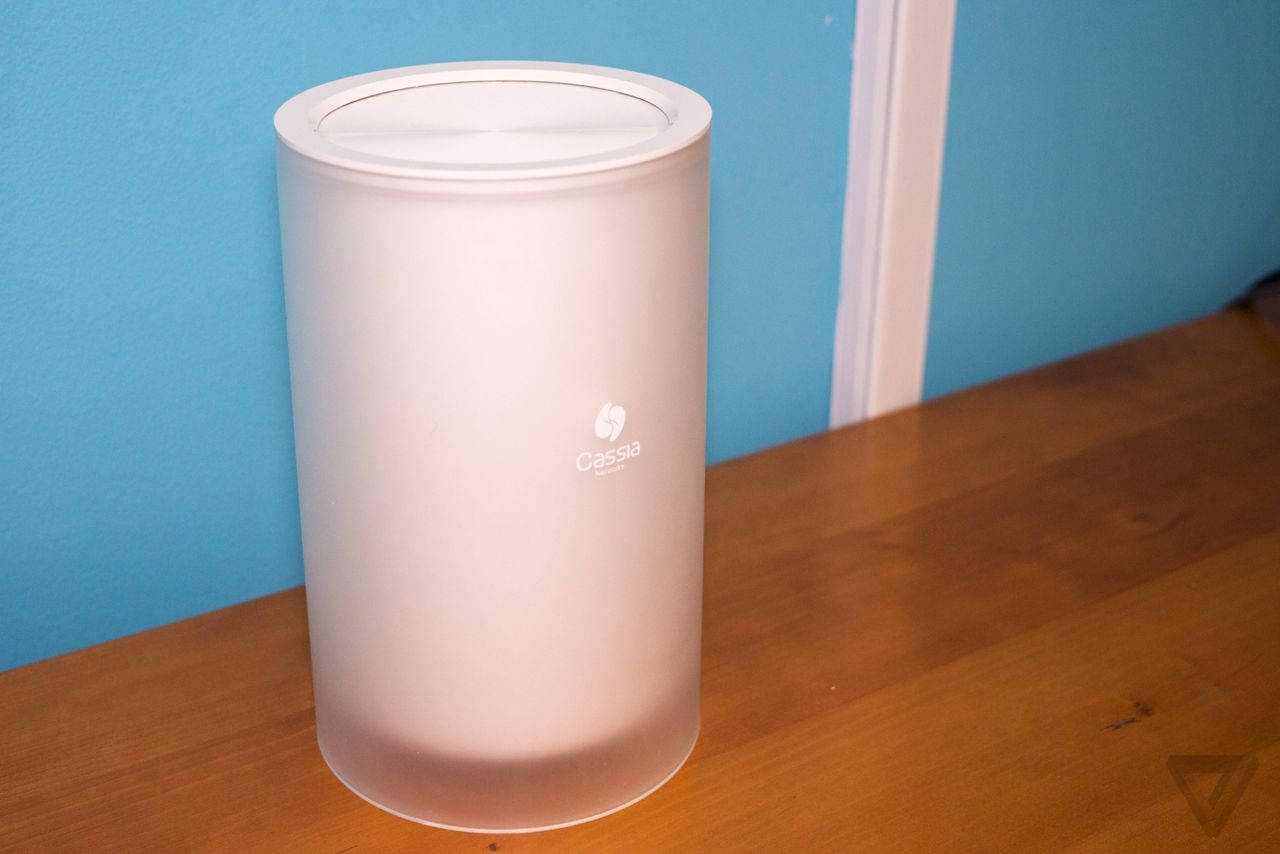 Bluetooth, the IEEE 802.15 standard, has given rise to many significant geeky or useful (pun!) gadgets for human forms. However, range is the problem with this technology which remains an unsolved issue to date. Various Bluetooth enabled devices such as speakers, telephones are highly useful but their lack of coverage area undermines their importance to us. Its range is relatively short (approximately 10m) and many devices can only be paired with one other device. Wi-Fi, while popular, is power greedy to be effective for managing several smart devices. Meanwhile, Cassia Hub, a supposed to be Bluetooth router enters the scene out of the blue. It is a Bluetooth router that aims to solve the much maligned Bluetooth range issues. The device is priced at $100. The company promises that the devices

All you have to do is use the Cassia Hub’s app to control everything connected to it.one more significant feature: It lets you control your Bluetooth devices when you’re away from home (as it’s also connected to your WiFi router).

An ex-Cisco engineer and former executive at Aruba Networks, namely, Felix Zhao, founded Cassia. According to Felix, following are the three things that make the Cassia Hub: A specialized antenna built specifically for Bluetooth; significant tweaks to increase the sensitivity of the Blutoototh stack; and noise cancellation technology, which leads to cleaner overall signals.

The Cassia Hub would be an easy sell to anyone who’s been annoyed with Bluetooth’s range or lack of flexibility. The company says it’ll support most existing Bluetooth devices, but some may require additional tweaks in their app. It’ll also need to work together with device makers to support proprietary Bluetooth Low Energy (LE) profiles. It supports Soundcloud and local music, but that’s about it. Cassia says it’s in talks with Spotify and Pandora, and it’s also working on bringing AirPlay and Chromecast support to the Hub. Still, it’s just the beginning and if Cassia addresses those initial issues quickly, it could end up being useful to people who’ve Bluetooth gadgets in their baggage. The prospect of being able to significantly extend the range of your favorite Bluetooth speaker, or manage a smart gadget remotely, is pretty tempting.

The Cassia Hub is available for preorder today, and it’s expected to ship in the first quarter. Clearly, this particular device indeed boasts off innovative ideas and at just about $100 isn’t that big an investment either.