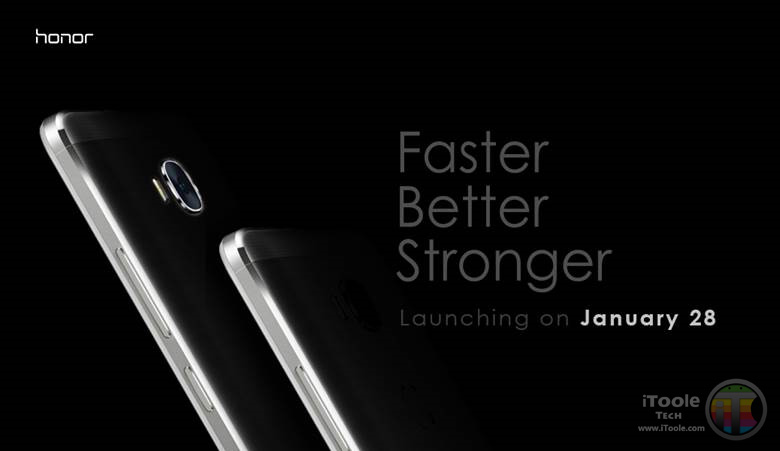 Honor 5X India launch date is finally here and we are excited about the launch. Here are the details of Honor 5X launch and specifications of the phone.

Honor 5X is set to launch in India on January 28th. Honor 5X’s predecessor – Honor 4X quickly grabbed the market and we expect the same from Honor 5X since it boasts some good specs. It seems similar to Honor 7 in looks and comes with unibody metal build which gives a premium feel. Hardware of this phone may not compete anywhere near Honor 7, but it is capable to handle good amount of load and is affordable for users.

As you can see from the specifications, phone has got all the power a consumer needs. Fingerprint sensor is a good addition in the phone. Though they have not revealed the name, from the looks of it, it is Honor 5X. We are expecting this device to launch for roughly Rs.15,000 for 3GB RAM variant and Rs.12,000 for 2GB RAM variant. Stay tuned for more updated on Honor 5X and don’t forget to check on 28th January(Honor 5x India launch date) for detailed info!