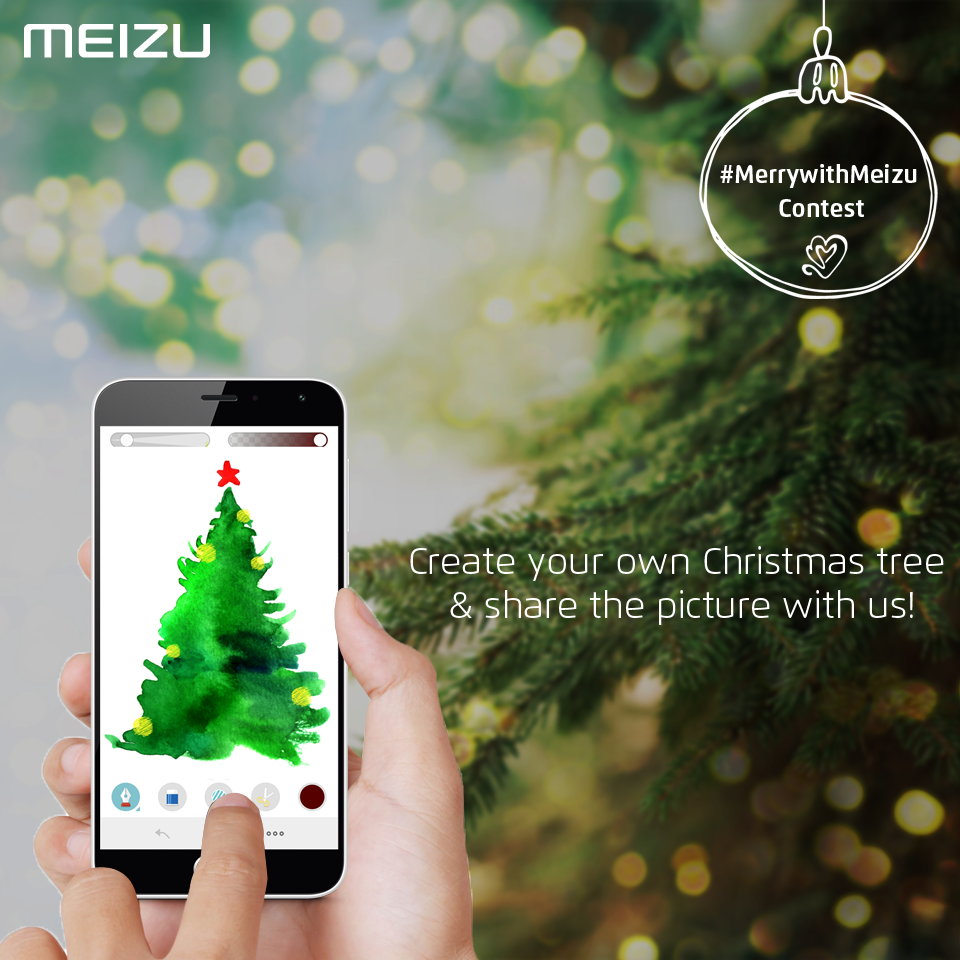 Two Meizu m2’s every day along with 12 goodie bags are up for grabs.

Meizu Technology (MEIZU) has announced the launch of its #MerrywithMeizu contest online contests for the company’s Indian fans on Facebook & Twitter. The Company sees the Indian market with great hopes for its growth and hence has been trying to lure potential customers off late with different innovative campaigns.

Under the #MerrywithMeizu contest, the Meizu fans can win Two Meizu m2’severy day along with 12 goodie bags are also up for grabs.

In order to set the mood for the holiday season, Meizu has organized three different contests, one for each day, starting from today, 21st December.

The first contest is to be contested today and here are its details:

The company is riding high on its success of Meizu m2 which has been acknowledged and appreciated as one of the most budget-friendly smartphones of 2015.  :

Some of the important features of the m2 include