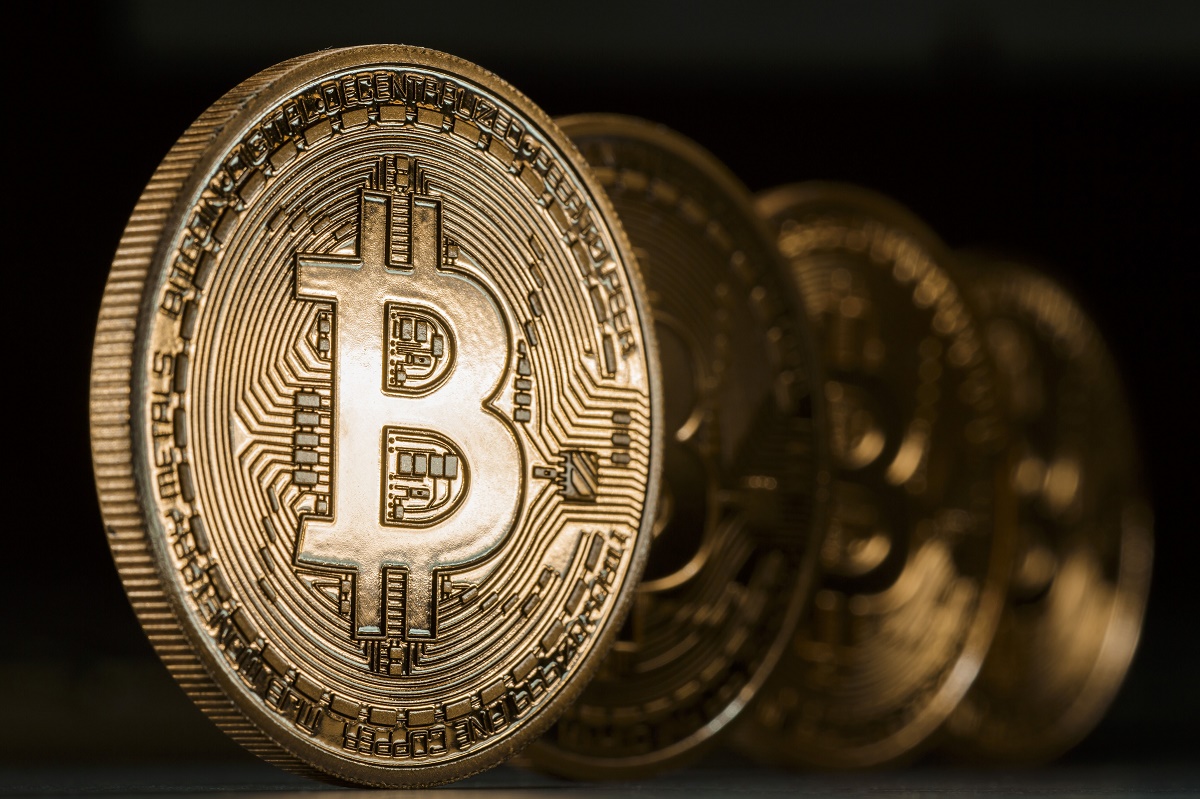 You’re probably used to paying for things in national currency. If you go to a local shop, you probably pay in pounds. If you’re out of the country, maybe you pay in euros. If you come to the United States, you pay in dollars. Well, for some, the payment is Bitcoin(BTC) – a new type of digital currency.

Bitcoin is a digital currency, sometimes called a “cryptocurrency.” It was created in 2009 entirely out of a mathematical algorithm with the purpose of making the currency non-inflatable through a preset limit on the number of Bitcoins that could be issued or created.

Bitcoins are “mined” using a special computer program, solving complex mathematical equations for the “prize” of virtual coins. These Bitcoins, which are created out of thin air, then acquire value due to the fact that they are limited in quantity.

At first, some were sceptical of the process and of the perceived value. But, today, BTC has a market value of $358 (£222) per Bitcoin. Some scoff at the currency because it’s had such a roller coaster ride throughout its life, but the fact remains that it’s worth far more than any other currency in the world, even the mighty British pound sterling.

As for transactions, they’re accomplished via peer-to-peer exchange, with no formal central exchange or bank processing payments. Instead, every user who engages in a transaction does so using a digital wallet. This digital wallet uses advanced cryptography to encrypt all information in it (effectively encrypting the currency and transaction process).

Transactions move in a single direction, meaning there are no chargebacks or reversal payments as there are in traditional banking systems.

There are also no fees associated with payments, and micropayments can occur very quickly, almost instantly. Transactions are also somewhat anonymous, though some have pointed out that, because of its transparency, a transaction can be traced but only back to the wallet ID, not the user. And, it’s impossible to tell what the user was spending money on or where they spent their Bitcoins.

The benefits for users are numerous. For starters, the fees are non-existent, so users can transfer money into and out of the system, and into gaming accounts, without incurring massive fees for playing. Another benefit is that users don’t have to worry about being monitored – some users simply like having their privacy when it comes to gaming.

For sellers, there are no credit card or transaction fees for deposits. This is a major cost for some online companies, and it’s a major source of revenue for credit card processors. This lowers the cost for the casino, and it allows gaming websites to either bank more profits or offer higher bonuses.

Regulators aren’t as optimistic about the future of Bitcoin, since it effectively allows some users to skirt the law. Most of the concerns are about what happens to law breakers. What if they buy drugs with the money, or engage in some other illegal activity. It’s not a concern without merit.

The cryptocurrency has been used to buy drugs and has been involved in at least one money-laundering scheme, with details that read like a “who done it” mystery novel.

Some regulators are also concerned about the tax implications of the currency. Since it’s not officially recognised by some jurisdictions, its tax status is unclear, but in most cases it isn’t taxed. This presents a problem for businesses should they choose to pay employees in Bitcoins or accept them but refuse to exchange them for currency in their domicile country. It amounts to tax evasion, some say.

Finally, those in the banking industry point out that non-reversible transactions create an inherent fraud liability problem. Users are unprotected against fraudulent charges, and unscrupulous sellers, and no insurance company could underwrite any risks because of this one-way transaction scheme.

Still, supporters of the currency believe that this is exactly the freedom that UK residents, and indeed everyone around the world, needs.

Why Players Love It

Bitcoin gaming is growing, and players love it. Why? Because it gives them low-cost alternatives to paying, and it’s a simple method of moving money into and out of the casino account.

Not all casinos accept BTC, but those that do offer players the feeling of engaging in something a bit edgy, even though gaming is very legal. It all adds to the mystique of the industry.

Jayden Norris loves online gaming and looking for new ways to enjoy it. When she finds something interesting, she likes to let others know all about it. Look for her articles on many gaming and technology websites today.