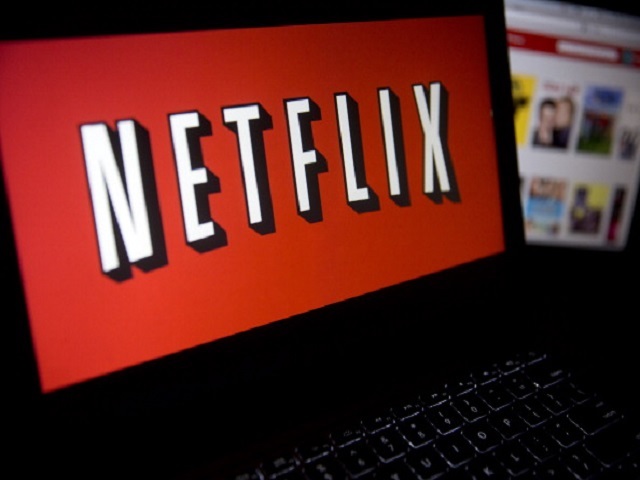 All the Online video streaming viewers out there in the sub-continent!!  The world’s largest video streaming company, Netflix, is all set to launch services in India. Several industry sources have revealed that Netflix is expected to announce Netflix India launch at the Consumer Electronic Show at Las Vegas next week.

It is expected that Netflix would operate in India through a partnership with a local telecom firm. The online streaming giant would like to take advantage of the 4G networks that make watching high-quality video streaming possible on a mobile anywhere.

Over the past couple of years, there has been a huge rise in online streaming of videos by users. Growing demand for video, especially on mobile is creating a large market for online video streaming services in India. As per a Cisco VNI report, 41 billion minutes (77,090 years) of video content crossed the internet in India each month in 2014, up from 31 billion in 2013. That’s 15,418 minutes of video streamed or downloaded every second.

Right now, in the US, Netflix offers its services for $8.99 (Rs.600 approx.) a month for watching HD-quality movies and TV shows on any two screens at the same time.

Netflix is borrowing $1 billion to fund its international expansion including in Asia. South Korea, Singapore, Hong Kong and Taiwan are the other four countries in Asia where Netflix plans to offer its services in 2016.

Companies such as Bigflix from Reliance Communications, Movies section from Google Play, Youtube’s Movie rentals, Eros Now and Spuul are already offering online streaming video services in India at the moment. Earlier, Singapore’s on-demand video provider Hooq also launched its services in India in July 2015. It lets a user stream and download movies and TV shows in India for Rs. 199 per month.

However, Netflix is expected to bring better technology at affordable prices in India. The service is already popular in over 50 countries with around 62 million subscribers. More than 40 million of those users are in the US.

Sources say that Netflix is betting big on 4G services in India that are expected to remove the speed bottleneck.

You can keep in touch with the latest news in Techworld by following our Facebook page.