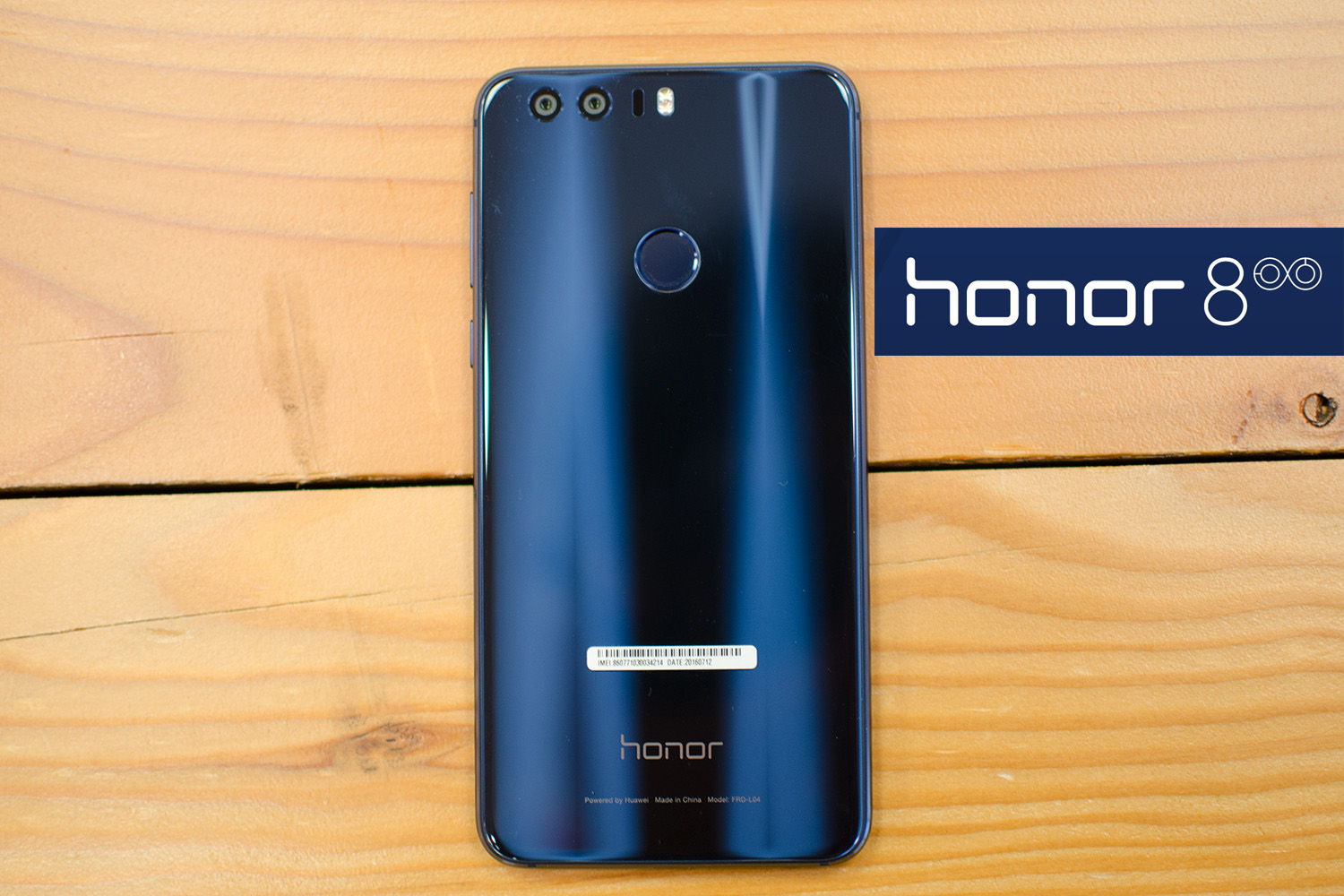 Honor 8 set to launch in India on October 12

After success of Huawei P9 – the leica lens equipped dual camera phone – Honor is all set to launch Honor 8 in India. Press invites are out and the launch is in New Delhi on October 12. Honor is teasing it using the tagline #DoubleTheActionWithHonor8, probably because of the dual camera setup. Even though Honor 8 is already launched in China in July, its official launch in India will attract more customers to the brand. Its pricing in India is crucial as it will be competing with other mid-high range smartphones.

Like Huawei P9, Honor 8 also packs a dual 12MP rear-camera setup with laser autofocus. One sensor is color and the other being monochrome, these two sensors capture nice pictures, since they expose all the parts of the picture correctly.

Honor 8 comes in full metal design, has fingerprint scanner and USB type-C port. It also has a 5.2-inch full-HD (1080×1920 pixels) LTPS LCD display with a pixel density of 423ppi. The smartphone is powered by a 1.8GHz Kirin 950 octa-core processor with 3GB or 4GB RAM options and 34GB and 64GB inbuilt storage options. Phone runs on Android 6.0 based EMUI. The Honor 8 boasts a 3000mAh non-removable battery, and connectivity options include Wi-Fi a/b/g/n/ac, 3G, GPRS/ EDGE, Bluetooth 4.2, GPS, NFC, and Infrared sensor.

Expected price range of Honor 8 would be somewhere around Rs.20,000 to 25,000 depending on the RAM and storage variant you choose.