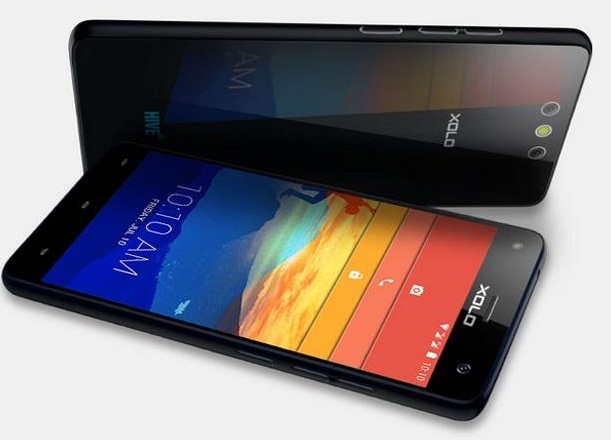 Xolo, the Lava owned Smartphone manufacturer has announced the launch of its latest Smartphone, the Xolo Black. It can be recollected that the company had launched the Black Smartphone around five months ago. However, the latest Xolo Black Smartphone is superior to its predecessor in terms of RAM, processor and display.

The Xolo Black is priced at Rs 11999 and will be available exclusively via Snapdeal for purchase.

The registrations for the Xolo Black will start later tonight at 8 pm which will be accompanied by a Flash Sale on 29th of this month.

The Xolo Black sports a 5.5-inch full HD OGS display with 1080p resolution and 441ppi. The screen of the Smartphone comes with Corning Gorilla Glass 3 on the front as well as back. Additionally, the back of the phone has a special coating which makes the phone smudge and stain-resistant. Under the hood, The Black is powered by octa-core Qualcomm Snapdragon 615 processor which is clocked at 1.5 GHz. More importantly, the Black is ably supported by 3GB of RAM which will prove to be of great help while multi-tasking. The Black comes with 16GB of internal memory which is expandable by up to 32GB via microSD card. The phone also supports Dual Sim functionality. Android 5.0 out of the box with Xolo’s Hive atlas UI keeps the phone running.

It sports a dual-camera setup on the back consisting of a 13MP+2MP apparatus. There’s a 5MP front-facing camera with flash on-board the device. The phone is backed by a 3,200mAh battery.

Xolo Black: Specs at a glance:

You can register yourself to purchase Xolo Black for the Flash sale on 29th December tonight 8 pm onwards on Snapdeal.com.