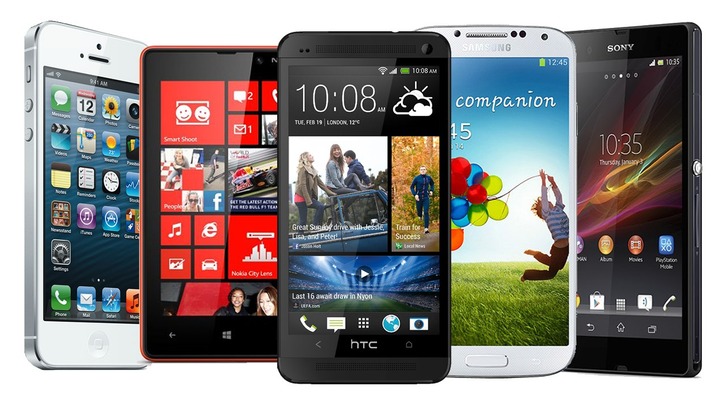 Smartphone Trends to Watch In 2016

Smartphone trends have been traditionally highly volatile with the mobile industry being very dynamic in nature resulting in ever-changing customer requirements. As per the recent data, today India has around third largest internet subscribers in the world. Interestingly, a majority of these internet users access Internet through their mobile phones. Since the advent of the budget as well as user-friendly Smartphones, Indians have been leading the race to purchase various PDAs and phones. As the Smartphone revolution is rapidly grabbing the mass consumers, the mobile phone industry is looking forward to the year 2016 to set new records. The upcoming internet explosion will predominantly be catered by smartphone to give a boost to the mobile apps and value-added services backed by 4G/LTE network technology.

After the highly successful year for Smartphone companies such as Xiaomi, OnePlus in India, these companies are trying to find out different strategies to add more number of consumers into their already growing market share. We have put together some of the Smartphone trends that might be set as new innovations to seek out in your Smartphones in 2016: